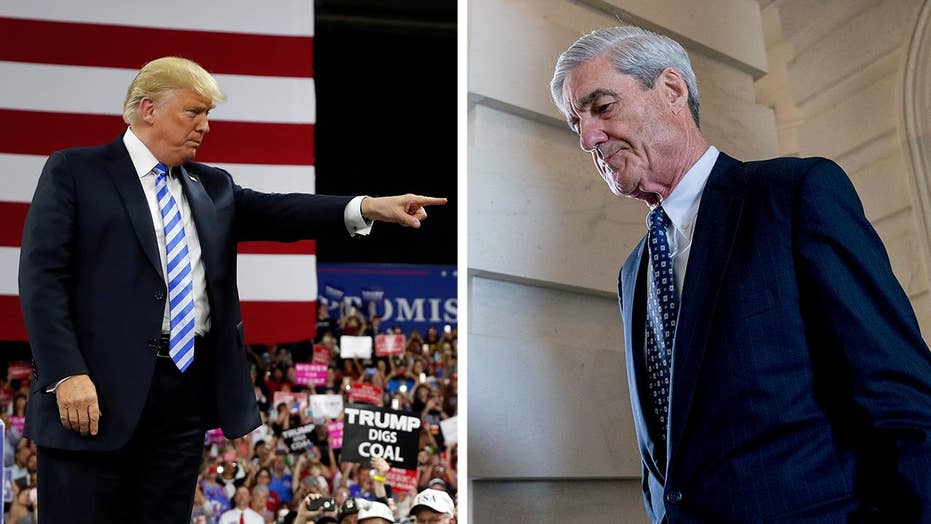 Is Trump's PR fight against Mueller a good or bad strategy?

U.S. Attorney Robert Khuzami took a few moments in his Tuesday statement about Michael Cohen’s plea deal to sing neutrality’s praise: “His day of reckoning serves as a reminder that we are a nation of laws, with one set of rules that applies equally to everyone.”

Noble words, and they used to mean something. But a disparity of justice is at the heart of our current crisis of faith in institutions. Americans aren’t outraged that the Federal Bureau of Investigation felt obliged to investigate allegations leveled at campaigns, or that a special counsel is looking at Russian electoral interference. They are instead furious that Lady Justice seems to have it in for only one side.

The country has watched the FBI treat one presidential campaign with kid gloves, the other with informants, warrants and eavesdropping. They’ve seen the Justice Department resist all efforts at accountability, even as it fails to hold its own accountable. And don’t get them started on the one-sided media.

And they are now witnessing unequal treatment in special counsel Robert Mueller’s probe. Yes, the former FBI director deserves credit for smoking out the Russian trolls who interfered in 2016. And one can argue he is obliged to pursue any evidence of criminal acts, even those unrelated to Russia. But what cannot be justified is the one-sided nature of his probe.