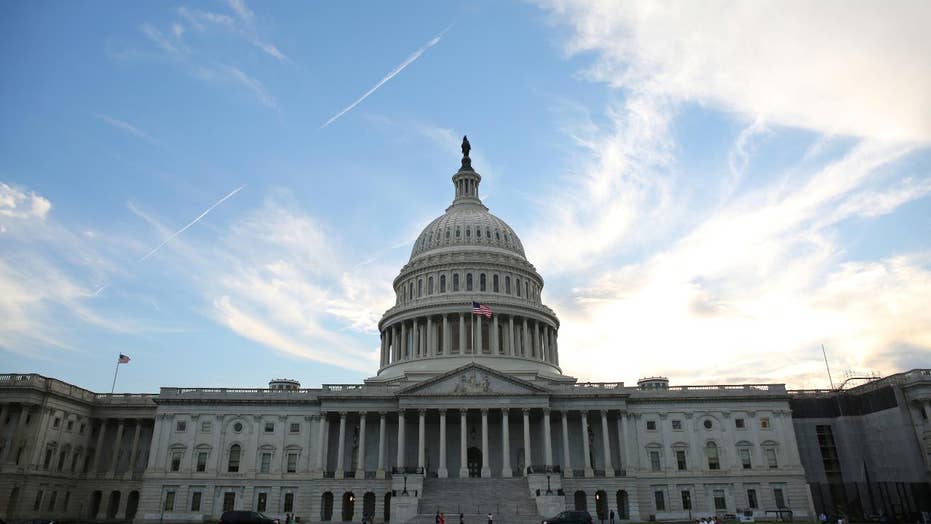 How will health care failure play out in GOP primary races?

It was a disastrous day for the whole GOP—President Trump, congressional Republicans, grass-roots activists and anyone who wants progress on the party’s agenda. On Tuesday, for a second time this year, Senate Republicans failed to repeal and replace ObamaCare, announcing they would not vote on the Graham-Cassidy bill after all. At least six GOP senators either opposed the legislation or expressed grave doubts about it.

Meanwhile in Alabama, the conservative crusader Roy Moore won a Republican runoff and is now the favorite for election to the U.S. Senate in December. When Jeff Sessions resigned the seat to join the Trump administration, the state attorney general, Luther Strange, was appointed as his temporary replacement. Mr. Trump endorsed Mr. Strange and appeared Friday at his rally in Huntsville. Yet Mr. Moore, a former chief justice of the state Supreme Court, won anyway—and by nine points.

These two events will have severe consequences. The Republican grass roots were already angry at the Senate’s failure in July to pass an ObamaCare repeal bill that had cleared the House. This week’s disappointment will only deepen their distress. GOP voters could end up expressing their displeasure indiscriminately, making no distinction between lawmakers who supported the repeal attempts and those who didn’t.

Mr. Moore may win the special election in December, but that won’t give Republicans a smoother path to eliminating ObamaCare. His campaign chairman has insisted Mr. Moore “wants to make sure that the federal government is getting out of the health-care business entirely.” This suggests he could be like Kentucky’s Sen. Rand Paul, who supports only purist proposals that have no chance of passing.