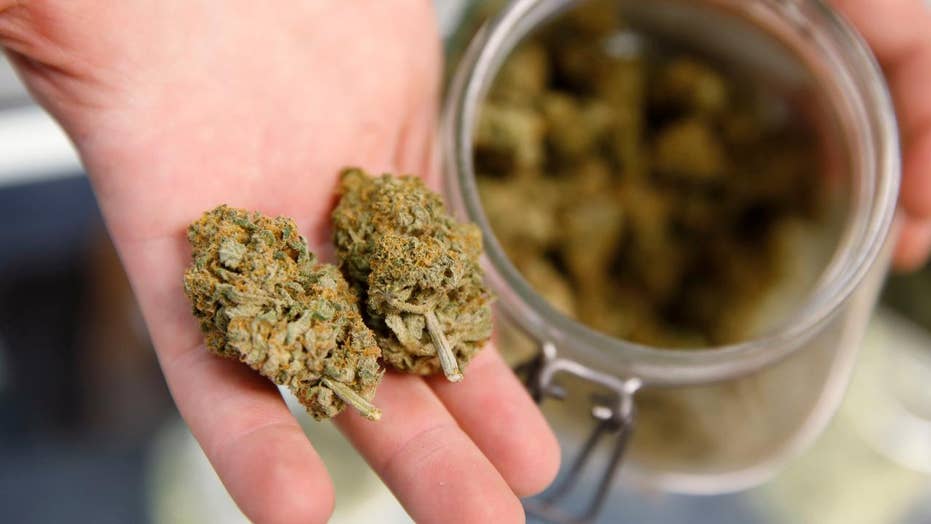 The University of Washington has received nearly $200,000 to undertake a study that is ethically dubious; having pregnant mothers use cannabis in order to study the effect of the drug on preborn babies.

In their own abstract, the researchers acknowledge that the risks to preborn babies is probably higher than it was 30 years ago, due to an increase in potency of cannabis.

“In addition, prior research also likely underestimated potential risks of cannabis use during pregnancy because modern strains are 3x more potent than they were 30 years ago,” the researchers said.

The fact that taxpayers are supporting this study should be offensive to all Americans who support the dignity of human life and understand the dangerous road that testing drugs on volunteers without their consent poses. Because even if the mother is consenting to the study, the real study is to test the effects of cannabis on a baby’s brain development; the study itself, “OLFACTORY ACTIVATION AND BRAIN DEVELOPMENT IN INFANTS WITH PRENATAL CANNABIS EXPOSURE.”

DR. MARC SIEGEL: POT AND YOUR HEALTH – HERE'S WHAT A PHYSICIAN WANTS YOU TO KNOW ABOUT MARIJUANA

FDA guidelines acknowledge this. According to the New Guidance for Industry on Pregnant Women and Risk Communication Advisory Committee Meeting on the Pregnancy and Lactation Labeling Rule,” testing on pregnant women must be a variety of conditions, including “plac[ing] the fetus at risk to the minimum extent consistent with meeting the health needs of the pregnant woman.”

In other words, you can test on pregnant women, as long as you are minimizing the risk to the preborn baby. Inherent in that is the belief that purposely trying to test the effects of drugs or treatment on a preborn baby is unethical and risks should be minimized. This study purposely tries to see what happens to brain development in preborn babies.

We have ethical guidelines in place for a reason, one of which is the dark history of science exploiting people for research in the name of science. In case we’ve forgotten what those are, and it seems the researchers at the University of Washington have, let’s review.

POT IS ALREADY LEGAL IN LOTS OF PLACES. NOW WE NEED STRONG WARNING LABELS TO KEEP THE PUBLIC SAFE

There were “scientists” who conducted a 40-year-study on African-American men, refusing to give them penicillin to treat their syphilis, leading to early death, infection of some of their wives, and subsequent infection of their children. There was the dermatologist who experimented on prisoners by infecting them with ringworms or pulling off their fingernails, in the name of science. And finally, there are researchers at the University of Washington who are testing the use of cannabis on preborn babies.

Worse, they’re not alone. Another $234,000 has been allocated by the National Institute of Drug Abuse to researchers at the University of Denver to study the effects of “CANNABIS USE DURING PREGNANCY, MATERNAL BRAIN, AND MOTHER-INFANT RELATIONSHIPS.” Even if the intent in this one is to study the maternal brain, the preborn baby still bears a burden from the cannabis.

In fact, the American Medical Association Journal of Ethics acknowledges that there is a debate about whether or not to punish women who use drugs for endangering their preborn babies, precisely because there is a known negative effect.

President Trump and the Department of Health and Human Services made great progress in instilling ethical scientific research with their recently released prohibitions on the federal funding of fetal tissue research. That action is an important step towards protecting the dignity of human beings and sending the message that human beings are not there to be exploited in the name of science. Now let’s do the same and stop experimenting on non-consenting preborn babies.