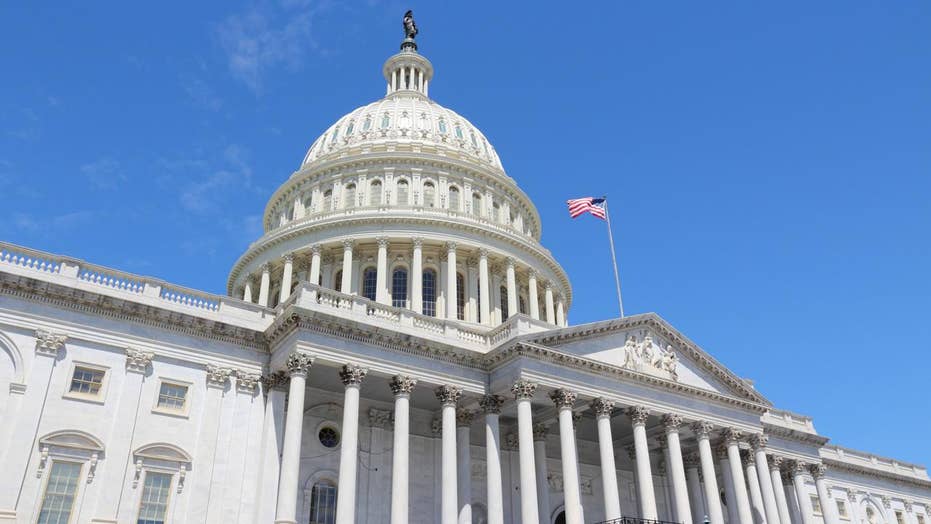 The following column originally appeared in The Hill newspaper and on TheHill.com.

How can President Trump and the GOP Congress escape the political damage from their failed pledge to produce a better healthcare plan than ObamaCare — one that covers more people, offers more choice and is cheaper?

If Congress can’t pass the current flawed Republican plan, Trump told leading conservative groups last week, he has a Plan B. It is to keep badmouthing the Affordable Care Act as a “disaster” and then blame Democrats when ObamaCare collapses.

He is going to need a Plan C because there is a big problem with Plan B.

If the Affordable Care Act ever fails, it will be because of Republicans.

It was Senate Republicans, led by Sen. Marco Rubio of Florida, who drained money from “risk corridors” created to protect insurance companies from losing money.

And Republicans in 19 states refused to expand Medicaid, keeping about 4 million eligible Americans away from health insurance offered by ObamaCare.

It was Trump who cancelled advertising aimed at bringing more people into the program. Congressional Republicans also made a point of scaring away sports teams and celebrities ready to join in public service campaigns to tell people about the benefits of getting health insurance under the Affordable Care Act (ACA).

Who can forget all the scary claims coming from Congressional Republicans and candidate Trump about skyrocketing premiums under ObamaCare? They sounded the alarm without saying that most people in ObamaCare had nothing to fear because of federal subsidies. They also did not mention that premiums would have been higher without ObamaCare.

Despite the Republican effort, the Congressional Budget Office (CBO) projected enrollment in ObamaCare would jump from 10 million in 2017 to 13 million in the next ten years.

Actual enrollment for ObamaCare 2017, despite the non-stop GOP chorus predicting its death, came in at 9.2 million, about 500,000 less than in 2016. “Open enrollment was a success, and it would have been even higher without the Trump administration’s efforts to suppress enrollment,” Leslie Dach, director of the Protect Our Care Coalition, told CNBC in February.