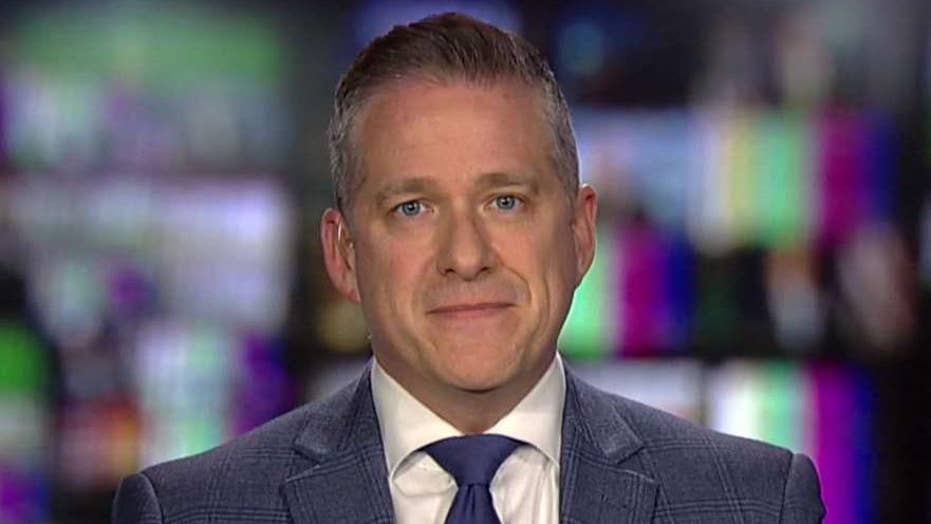 Why the left sees a large Democrat presidential field as a plus, not a minus

With 21 candidates seeking to become the Democratic nominee for president in 2020, Republicans are clamoring for Democratic disarray and some Democrats are wringing their hands over party divisions.

Who will the Democrats nominate? No one knows, and those pretending to know don’t know what they’re talking about.

First, primary voting is a long way off. We are nine months from the caucuses in Iowa, the first state to get a say in the nominating process.

IN CROWDED DEMOCRATIC 2020 FIELD, CANDIDATES ARE MEETING WITH GROUPS WHO HOLD CLOUT

Super Tuesday is March 3 in 2020. And the last votes will be cast in Washington, D.C. on June 16 next year. By that point, it will most likely be clear who the nominee will be.

Anyone who has been involved in politics will tell you nine weeks is an eternity in politics, much less nine months.

At this point in 2015, Republicans had 14 candidates. According to a Quinnipiac Poll, Sen. Marco Rubio of Florida was ahead, followed by former Florida Gov. Jeb Bush and then-Wisconsin Gov. Scott Walker.

We’re still in the phase where potential candidates are deciding whether to run, and announced candidates are in the process of building up their name identification, forming policy positions, hiring their teams, and conducting the research they need to run a smart campaign.

In short, a lot is going to happen before we know who the nominee will be, and I’ll bet some of the candidates who are running today won’t be running nine months from now.

Another one of the big questions going around is whether it is possible for someone to pull ahead of former Vice President Joe Biden or Sen. Bernie Sanders, I-Vt. The answer is “absolutely” – just look at history.

At this point in 2015, Republicans had 14 candidates. According to a Quinnipiac Poll, Sen. Marco Rubio of Florida was ahead, followed by former Florida Gov. Jeb Bush and then-Wisconsin Gov. Scott Walker.

Rubio was viewed at the time as the best candidate to beat Hillary Clinton and become our next president. And Donald Trump didn’t even declare his candidacy until June 15, 2015.

It’s simply impossible to predict at this stage of the game whether a similar outcome will occur among Democrats in 2020. Sure, Biden could end up as the nominee, but it could just as easily be someone you never expect now.

So it’s a little too early for the Republican partisans to celebrate “Democratic division.” In fact, while we have more candidates running, our party is much more unified than it was in 2016.

And while each candidate is going to stake out different policy positions, all Democrats are united on the need to increase access to quality health care for every American, cut taxes for the middle class, and restore American leadership around the world.

Similarly, voters who fear that a crowded Democratic primary could ultimately result in four more years of a Trump presidency should just chill out.

History has shown that tough primaries result in stronger general election candidates. And let’s be clear, President Trump is a fierce campaigner, and it’s going to take a strong candidate to beat him.

Finally, when I look at the 21 Democrats who are running, I don’t see a bunch of people who are going to duke it out and head their separate ways when it’s all over.

I see a pool of committed Democrats who will travel the nation, go on TV, raise money, and knock on doors to help our eventual nominee win. And with that in mind, I say the more the merrier.