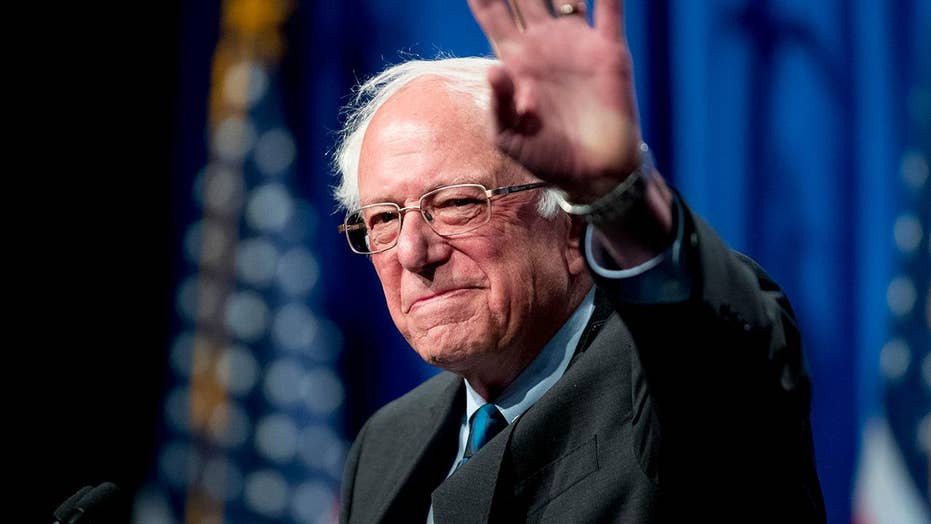 Presidential candidates and the media keep telling people “it’s immoral” that a few rich people have so much more money than everyone else.

They talk as if it doesn’t matter what the rich did to get the money. Instead, the fact that they are rich is itself immoral.

Yaron Brook of the Ayn Rand Institute says this is lunacy. “They want to condemn the people that actually have moved civilization forward,” Brook complains. “People who improved the standard of living for everybody on the planet.”

JOHN STOSSEL: MUST PARENTAL LEAVE BE DICTATED BY GOVERNMENT? CAN’T WE SAY SOMETHING ISN’T GOVERNMENT’S JOB?

Everybody? How is that possible? Isn’t there a certain amount of money in the world, so that when rich people grab a lot there’s less for everyone else?

No. Because wealth can be created.

But for thousands of years, that barely happened.

That “amazing” thing was capitalism.

For the first time, ordinary people were allowed to profit from private property. Specialization of labor created efficiency that let people produce more with less. Then they traded to get more. That created wealth.

“Two-hundred and fifty years ago, we suddenly discovered the value of individual freedom,” says Brook in my new video. “The value of leaving individuals free to think, to innovate, to produce without asking for permission, without getting the state to sign off on it -- and we call that the Industrial Revolution.”

But ever since, politicians have complained about the profits. In the movie based on Ayn Rand’s novel “Atlas Shrugged,” state officials demand that steel magnate Hank Rearden justify his wealth.

“I do not owe you an answer, but I could tell you in a hundred ways,” replies Rearden. “Thousands of jobs, billions in revenue, fueling our economy despite your efforts.”

“We got much, much, much richer, it’s hard to imagine,” explains Brook. “We got electricity, running water, things we all take for granted today but we didn’t have 150 years ago. And yes, some people complain about inequality, but everybody got richer. Even the poor got richer.”

Much richer. That’s the key point.

Capitalism’s critics imply that rich industrialists “took” money from others -- as if the world’s wealth is one pie. If Amazon founder Jeff Bezos takes a big piece, then the rest of us have less.

But that’s not how life works. Bezos got rich by baking thousands of new pies. He created new wealth.

Capitalism creates wealth because under capitalism, unlike socialism, transactions are voluntary.

We see this every time we buy something.

At the coffee shop, I give a clerk a dollar and she hands me coffee. Then there’s a weird double “thank you!” moment: We both say “thank you.” Why?

Because both of us felt we were better off.

Under capitalism, we both must like the deal, or the transaction doesn’t happen. She wanted my dollar more than the coffee; I wanted the coffee more than the dollar. It’s a win-win.

The only way to get rich under capitalism (unless you cheat) is to serve your customers well.

We live with that kind of winning every day in capitalist countries, and it’s made almost everyone better off.

Since the Industrial Revolution, recounts Brook, “We have more than doubled our life expectancy. We have dramatically increased the quality of our life, and we are wealthier than anybody could have imagined.”

Today’s “democratic” socialists say government must aid the poor and sick because capitalists will only help themselves. But Brook points out, “the weak and poor under capitalism have done better than in any other system!”

Capitalism, he concludes, “is a fantastic system that is fundamentally moral because it allows individuals to pursue their own happiness. Your pursuit of your own well-being -- a virtue in and of itself -- also helps the world be a better world.”