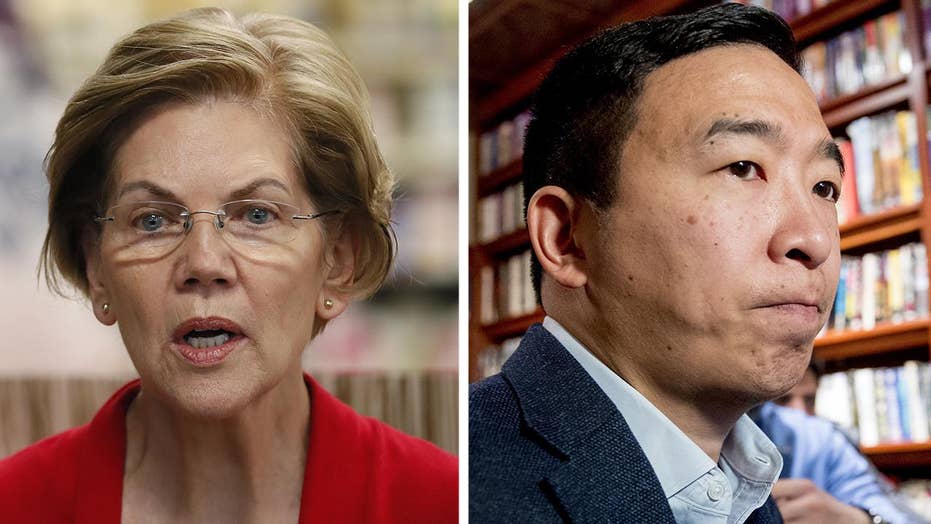 Christmas is over, yet the ghosts of dovish presidential candidates past haunt the Democratic primaries. Eugene McCarthy, George McGovern, Michael Dukakis, John Kerry—these are not kindly, benign spirits; they bring great risks for Democrats in November.

The primary contest to date has served mainly to highlight how far left Democrats have lurched on domestic policy in the few years since Barack Obama. The Iran conflict has now exposed a similarly dramatic shift in foreign policy. Where progressives these days lead, even the “moderate” Joe Biden follows.

Voters now know that a President Bernie Sanders would not take action against Iran or other rogue regimes, no matter how many red lines they cross.

The targeted killing of Maj. Gen. Qassem Soleimani led the progressive moment to go full flower child. Thanks to desultory debate moderators, Americans until now had little idea how Democratic aspirants would specifically respond to terrorism or other provocations. The Soleimani moment proved clarifying.

Voters now know that a President Bernie Sanders would not take action against Iran or other rogue regimes, no matter how many red lines they cross. Mr. Sanders will take no step that might bring us anywhere closer to “another disastrous war” or cost “more dollars and more deaths.” A President Elizabeth Warren would similarly offer a pass to leaders of U.S.-designated terrorist groups, at least if they have an official title. The Trump strike, she said, amounted to the “assassination” of “a government official, a high-ranking military official.”

Kimberley Strassel is a Fox News contributor and writes the Potomac Watch column for the Wall Street Journal where she is a member of the editorial board. Her latest book is "Resistance (At All Costs): How Trump Haters Are Breaking America" Twelve (October 15, 2019). Follow her on Twitter @KimStrassel.
ADVERTISEMENT