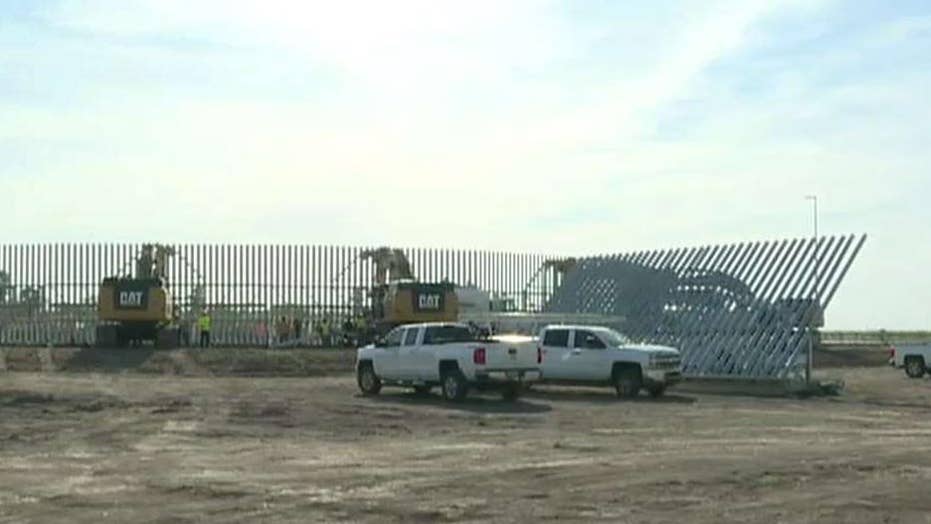 The Congressional Budget Office (CBO) is one of the few institutions in Washington nowadays that is not poisoned by petty partisan bickering. The CBO is nonpartisan and has managed to stay that way. It does not take positions on important policy matters; rather it analyzes data, presents facts and leaves it up to Congress to decide how to use that information.

True to form, a new CBO analysis, "The Foreign-Born Population and Its Effects on the U.S. Economy and the Federal Budget — An Overview," presents an easy-to-digest picture of the impact of current U.S. immigration policies on the economy. It’s not a pretty one.

While the foreign-born comprise about 14 percent of the overall U.S. population, they account for more than 40 percent of adults over the age of 25 who have less than a high school diploma. At a time when education and job skills are a critical indicator of economic success, our archaic immigration policies are admitting disproportionally high levels of people whose education and skills do not match the needs of our society. (Immigrants are also over-represented at the other end of the education and skill spectrum, but not nearly as disproportional. Foreign-born residents account for about 20 percent of those with graduate degrees.)

Immigration policies that admit such large numbers of poorly-educated, poorly-skilled people create a general drag on the economy. But it has a disproportionally harmful effect on the most vulnerable of our native-born population – namely similarly skilled Americans workers. “Consequently, immigration has exerted downward pressure on the wages of relatively low-skilled workers who are already in the country, regardless of their birthplace,” concludes the CBO.

But it’s not just our own under-educated who are harmed by excessive and ill-conceived immigration policies. As these policies created “downward pressure” on wages of low-skilled workers, they create upward pressure on taxpayers and/or government deficits. About three-fourths of immigrants are here legally and, as CBO notes, are eligible for a panoply of means-tested government benefits. These include Medicare, Medicaid, refundable tax credits, ObamaCare subsidies, Supplemental Security Income, and SNAP (food stamps), to name a few.

In its own nonpartisan way, CBO is telling Congress that our immigration policies, last overhauled in 1965, don’t really work in 2020.

CBO also dismisses as a half-truth one of the most common defenses of current immigration policies, that immigration expands our GDP. “Immigration, whether legal or illegal, expands the labor force and changes its composition, leading to increases in total economic output — though not necessarily to increases in output per capita.” A growing GDP and a growing per capita GDP are not the same thing, no matter how hard apologists for the current policies try to blur that important distinction.

In its own nonpartisan way, CBO is telling Congress that our immigration policies, last overhauled in 1965, don’t really work in 2020. Though CBO does not offer policy proposals, a nonpartisan commission, chaired by the late civil rights icon Barbara Jordan, did. The commission, whose findings were endorsed by both parties when they were issued in 1997, called for a much leaner and merit-based immigration system that favors people with objectively needed skills, and limiting family-based immigration benefits to nuclear family members.

A similar overhaul has been proposed by President Trump, which in these hyper-partisan times means that it was rejected out of hand by Democrats. But the fact that Trump is proposing it does not automatically make it wrong. Democrats (and even a number of Republicans) who revile the president can now use the findings of the respected CBO as the basis for doing what is right for the country, and for the American workers and taxpayers who are bearing the burdens imposed by failed immigration policies.

If Congress is still capable of acting in the national interest, members should fix the policies that are harming millions of American workers.