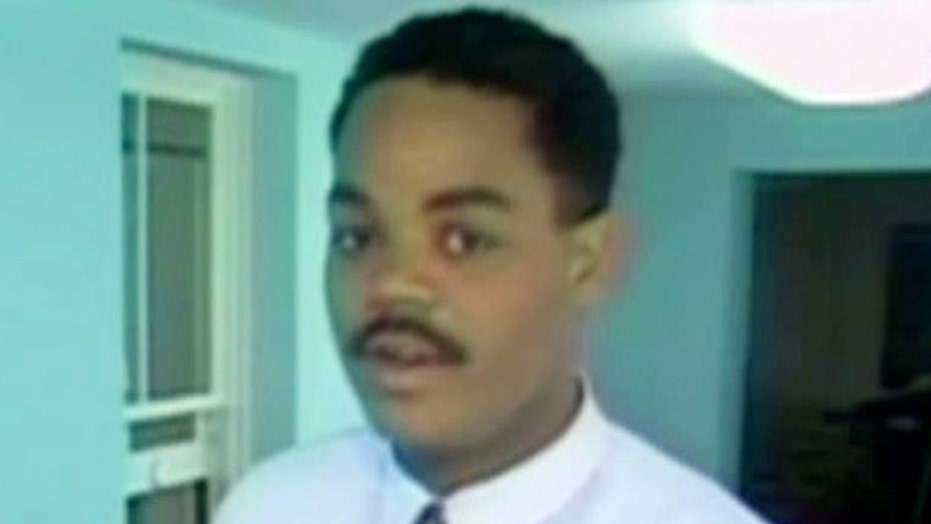 Vester Flanagan, the shooter who killed a WDBJ7 journalist and cameraman in Virginia on Wednesday, showed lots of signs that he was either an angry, disgruntled man with extreme prejudice toward whites or a psychotic man whose delusions were focused on perceived (but nonexistent) racial and gay smears directed at him. It may be that not enough was done to determine whether the latter — that Flanagan was severely mentally ill, not just thin-skinned, manipulative and hostile — might be true.

In my 20-year career as an adult, adolescent and forensic psychiatrist I have evaluated many people whose paranoia (a psychotic delusion) focused either on the government besieging them or on an individual or group of individuals — including co-workers — plotting against them. When questioned, they may reveal that they also believe they are being followed by the CIA or that their employer has implanted listening devices inside their bodies.

We may never know whether Flanagan was a man with a grudge who came to hate whites, or a man with severe narcissism who struck out at those who did not agree he was extraordinary, or a man commandeered by delusions — in his case, perhaps, paranoia that attached itself to an unshakable belief that stray words or phrases or random acts were actually ways people were intentionally trying to undermine him.

Many years ago, I treated a man who believed his friend, who had no prior business experience, was secretly attempting to undermine his very successful corporation. When I asked for evidence that this was occurring, he told me that his friend had asked him where in China his Chinese investors were from. That seemingly innocuous question was sucked into the vortex of my client’s delusional structure and, for him, confirmed the worst. “Why would he want to know where they were from, if he wasn’t trying to contact them?” he asked me.

We may never know whether Flanagan was a man with a grudge who came to hate whites, or a man with severe narcissism who struck out at those who did not agree he was extraordinary, or a man commandeered by delusions.

“Well,” I said, “maybe your buddy is curious whether these investors are from one of the major cities he has heard of, or even visited. Has your friend ever been to Asia?”

Even my innocent question became fodder for my client’s delusional structure. “I never thought of that. You think he may already have gone there to meet with my investors?”

I clarified that that was not what I meant at all. But even as I clarified that fact, I worried that my client might think that my asserting the reality of the situation might make him think I was part of the plot he imagined unfolding against him.

That’s how delusional, psychotic thinking can work. And it can spark terrible violence.

That’s why employers (or family members) of someone who begins to communicate or behave in ways that are extreme and seemingly irrational need to consider whether that behavior is best defined as irritable and wrong-minded, or whether it could be a reflection of a deeper, intractable, delusional way that that person is viewing the people in his life and events unfolding around him.

Thus far, we have no evidence that anyone in Mr. Flanagan’s life was able to make that determination, before he ended the lives of others.