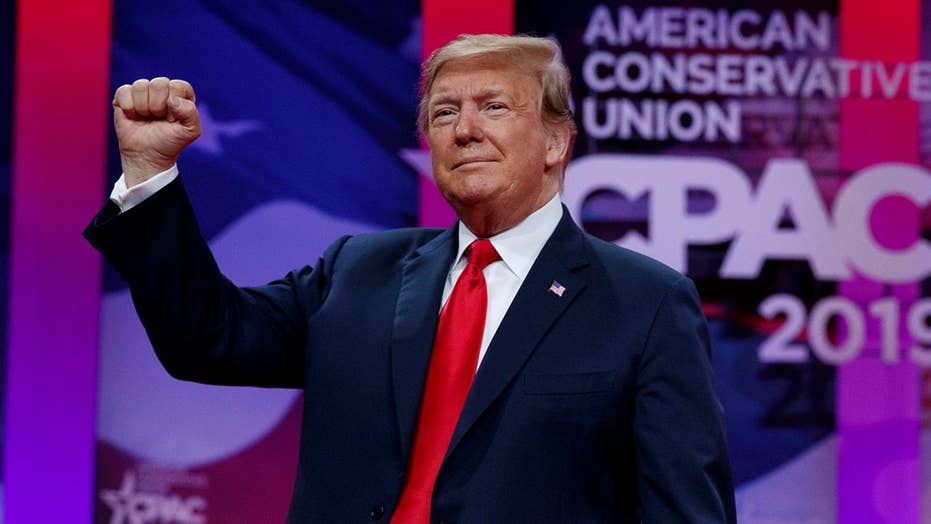 The criminalization of free speech on college and university campuses has reached epidemic proportions as simply expressing a point of view that runs counter to academic conventional wisdom can lead to ostracization and loss of basic freedoms. Even this week, as I am invited to the White House, where President Trump will detail his plans to protect student free speech, I am protested in Boston and have faced opposition from Antifa for asking the kind of hard questions that university life was once set up to encourage.

To protect our Constitutional Democracy, it is vital that we teach the next generation of American leaders that the peaceful expression of opinion is not a nuisance or triggering event, but a fundamental freedom all deserve to enjoy. Citizens – even students – deserve protections for peaceful speech, especially on school campuses supported by hard-earned taxpayer dollars.

The absurdities of the imbalance of acceptance for peaceful speech can be seen in what pro-life-students recently endured in a class at Towson University, where Professor Lillian Carter leads a “Sexuality in Diverse Societies” class. The pro-abortion feminist professor at Towson University has a unique way to make students in her class feel uncomfortable; asking them to tell her what turns them on (and off) and then asks them to draw themselves naked. What was not allowed in a class designed to discuss sex and its consequences was student advocacy on behalf of the pro-life perspective – though students were encouraged to write about why Planned Parenthood should not be defunded.

Or consider what happened to Isabella Chowat UC-Berkeley, a Students for Life chapter leader and school senator, who was known on campus as a pro-life, Christian student leader. When she abstained from a vote condemning the Trump administration for defining a person’s gender as their sex at birth. For choosing not to speak, Chow was protested and threatened, voted out of every club of which she was a member (except for SFL and her faith-based group) including the Berkeley Political Review, which is supposed to be a nonpartisan political journal.

The Asian student whose parents emigrated to the U.S. for the American dream represented school media interests as part of her platform. Yet, in the height of hypocrisy, she was not permitted a chance to explain her reasons for abstaining in the school media publications that editorialized against her.

Another student champion, Bernadette Tasy is also joining me at the White House. She had to face Fresno State professor Dr. Gregory Thatcher, who both destroyed her pro-life speech, chalked on a school sidewalk and encouraged other students to do the same.

As a video of the vandalism shows, he lectured the student on her rights, “You had permission to put [the chalkings] down. . . . I have permission to get rid of it.”

But that wasn’t true. Thatcher lost in court, but students lost too, as they endured a lengthy court process just to talk about the human right issue of our day.

A pattern of harassment on school campuses is well documented as student governments and school officials use a virtual poll tax on speech they don’t like with fees, denial of the use school fees for pro-life events, a Heckler’s veto in which any disgruntled student can shut down an event, or require “Trigger Warnings” that pro-life speech is imminent. Such administrative weapons are commonly employed against those who support both mother and pre-born infant. Meanwhile, vandalism and outright theft of pro-life displays is a common occurrence when students go out to engage their peers in conversation. And now students also face threats of violence.

The media celebrates millionaire athletes using their platform at work to voice their political sentiments, but students do not receive that same respect and support. This should be an area of bi-partisan agreement, as free speech is a foundational right in our Constitution making possible the kind of dynamic society we all enjoy.

U.S. Supreme Court Justice Oliver Wendell Holmes Jr.was eloquent in reminding us that free speech should not be permitted only when we like what we may hear, but instead:

“If there is any principle of the Constitution that more imperatively calls for attachment than any other it is the principle of free thought – not free thought for those who agree with us but freedom for the thought that we hate.”

America will lose its national identity and fundamental freedoms if we don’t fight for free speech on college campuses, where the next generation of leaders must learn to listen to and understand not just the ideas they like, but the ideas held by their fellow citizens, whether they like them or not.