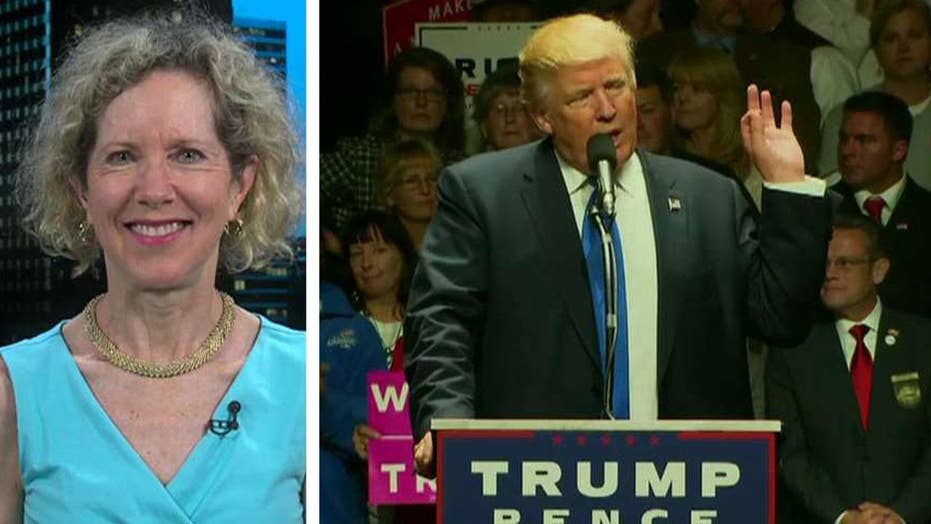 Heather Mac Donald: Trump is not the one dividing us by race, his rivals are

Long before the El Paso massacre, President Trump’s political opponents accused him of sowing “division” with his “racist language.” Mr. Trump “exploits race,” “uses race for his gain,” is engaged in a “racially divisive reprise” of his 2016 campaign, stokes “racial resentments,” and puts “race at the fore,” the New York Times has reported over the past several months.

Yet Mr. Trump rarely uses racial categories in his speech or his tweets. It is the media and Democratic leaders who routinely characterize individuals and groups by race and issue race-based denunciations of large parts of the American polity.

Some examples: “As race dominates the political conversation, 10 white Democratic candidates will take the stage” (the Washington Post); Mr. Trump’s rally audiences are “overwhelmingly white” (multiple sources); your son’s “whiteness is what protects him from not [sic] being shot” by the police ( Sen. Kirsten Gillibrand ); white candidates need to be conscious of “white privilege” (South Bend, Ind., Mayor Pete Buttigieg ); “white supremacy manifests itself” in the criminal-justice, immigration and health-care systems ( Sen. Cory Booker ); “ Michael Brown was murdered by a white police officer in Ferguson, Missouri” ( Sen. Elizabeth Warren ); whiteness is “the very core” of Mr. Trump’s power, whereas his “predecessors made their way to high office through the passive power of whiteness” (Ta-Nehisi Coates in the Atlantic).

Liberal opinion deems such rhetoric fair comment, even obvious truth, not “racially divisive.” America’s universities deserve credit for this double standard. Identity politics dominate higher education: Administrators, students and faculty obsessively categorize themselves and each other by race. “White privilege,” often coupled with “toxic masculinity,” is the focus of freshmen orientations and an ever-growing array of courses. Any institutional action that affects a “person of color” is “about race.” If a black professor doesn’t get tenure, he’s a victim of discrimination; a white professor is presumed to be unqualified.