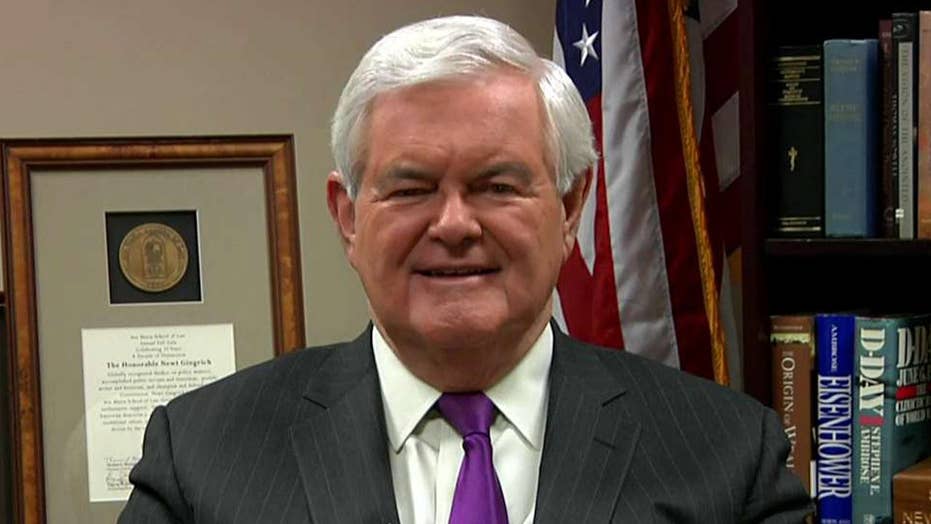 Friday's decision to pull the House Republican health reform bill was not the end of health reform. In fact, it may have been the best step toward actually achieving real health care reform -- if congressional leaders learn from the experience.

The Republican congressional leadership erred because they decided to repeal and replace ObamaCare within the traditions of the pre-Trump legislative swamp.

By default, they accepted the fake scores of the Congressional Budget Office. By allowing the scores to exist, they let Democrats and the media quote "the non-partisan CBO" to their disadvantage.

Leadership applied the absurd limitations of Senate reconciliation rules to a House bill, even though it was guaranteed to frustrate their conservative members.

The current congressional leadership tried to pass a complicated, critical bill to repeal and replace ObamaCare in fewer than three months.

While Republicans focused on process, and a complex, wonky, Washington-insider argument (just read the transcripts), their opponents in the media and the left hammered away at the human cost of their bill. The result: By the time the bill was pulled, only 17 percent of Americans – or less than 1 in 5 – wanted it.

In an era when total outsider candidate Donald J. Trump was elected president, congressional leaders adopted a “trust us, we’re in Washington” strategy. They promised all the rough edges would be smoothed over during Stages 2 and 3 – which were obscure and undefined. Americans didn’t believe them.

History has taught us: America doesn’t like political health care. There is a deep imperative for Congress to think through bipartisan health care reform.

The House and Senate GOP leadership can learn a lot of lessons from this failed experiment – if they are willing to.

There are a set of principles for successful conservative reforms. President Ronald Reagan and Prime Minister Margaret Thatcher used them in the 1980s. We followed them in creating the "Contract with America" in 1994, reforming welfare in 1996 and passing the balanced budget in 1997.

As Thatcher said: "First you win the argument, then you win the vote." The best short book on her fight to reform Britain, Claire Berlinski's "There is no Alternative: Why Margaret Thatcher Matters," makes clear the moral, human arguments Thatcher used to dismantle socialism in Britain.

The No. 1 goal of any health reform must be to communicate with the American people and convince them this will provide a much better future than the current system. Tom Evans' "The Education of Ronald Reagan" outlines Reagan’s years at General Electric and the lessons he learned in focusing on educating the public, so they would educate the Congress.

In Reagan's farewell address, he explained his legislative successes this way: "I've had my share of victories in the Congress, but what few people noticed is that I never won anything you didn't win for me. They never saw my troops, they never saw Reagan's regiments, the American people. You won every battle with every call you made and letter you wrote demanding action."

A new health reform effort must start by focusing on the American people and winning their support. It will be President Trump's health rallies in the states which win the day not clever insider negotiating in Washington.

2.  The key is to focus on health and health care, not on financing.

When asked about his success, Eisenhower said, “Whenever I run into a problem I can’t solve, I always make it bigger. I can never solve it by trying to make it smaller, but if I make it big enough, I can begin to see the outlines of a solution.”

For decades, government has tried to focus on financing. Costs continue to rise. Systems get more and more complex. A bigger and bigger percentage of money is spent on bureaucracy (public and private) rather than health. People get lost in the arguments about insurance and programs, because they are highly technical and don't relate directly to their lives.

The first goal must be to describe the values (and the systems which will achieve those values) that matter to people.

People want to live longer and healthier, at lower cost, and with greater convenience. For example, people want solutions other than nursing homes. They want systems other than maintenance for diseases. They want health and independent living. There are many.

Health policies have to be described in both micro and macro terms.

Micro policies are quite simply "what does it mean to me and my family?" People at the personal level want to know about their own health, their access to health care, their premiums, their deductibles and whether they have access to the doctors they want.

Macro policies are how the society, the private sector, nonprofits and government are going to organize and incentivize activities to achieve the micro policies.

3. Health is the largest sector of the American economy and the most complex. Health care is at least 10 times more complicated than national security. It is one-fifth of our economy.

Really understanding and solving health and health care takes more time than politicians and bureaucrats have been willing to invest.

Hearings must be held geographically, by topic, and by specific specialties to gather enough information to develop a series of steps that will improve health and health care.

Listen-Learn-Help-Lead is the key system for involving the entire country and developing a comprehensive understanding of what the American people want and how to achieve it.

Health is broader than payments. The National Institutes of Health, the National Science Foundation, the Food and Drug Administration, federal community health centers, the Indian Health Service, the Veterans Administration, Tricare, etc. are all part of the fabric of meeting our health potential.

4. As the health reform plan evolves, it has to be described in very detailed question-and-answer systems online, so people can understand how it affects them, health professionals can understand how they will be impacted, the news media can understand it, and the elected officials can explain and defend it.

The plan should meet the goals defined by President Trump during the campaign. They were the goals the American people voted for and, unlike Obama, we should keep our word.

5. It should be possible to outline the entire new system in a series of very clear charts, so everyone can understand the goals and the directions before being asked to support the transition process. People both have to understand the long-term values-based goals and the policy changes, which will be bridges to achieve these goals.

7. Following a disciplined road map like this is hard work and requires more patience and more discipline than the inside Washington game. As Reagan, Thatcher, and the “Contract with America” Congress proved, it can also yield dramatically bigger and better results.