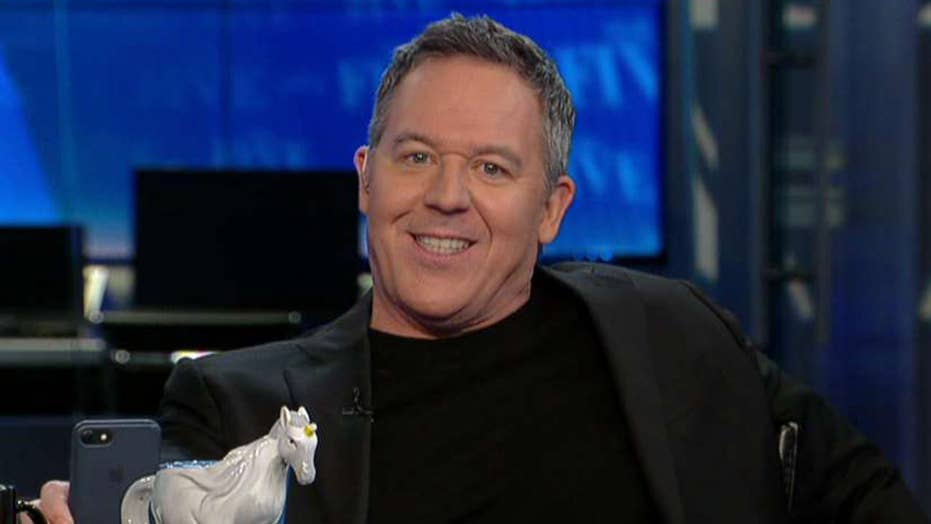 A new video shows world leaders laughing about President Trump behind his back. They may just be laughing at the voters who elected him.

"He was late because he takes a 40-minute press conference," Canadian Prime Minister Justin Trudeau told other world leaders. "You just watched his team's jaws drop to the floor."

Now, Trump has hit back, calling Trudeau two-faced. It's a step up from being black-faced.

But Trump shouldn't be angry. All employees talk about their boss behind their back. And really, in world affairs, Trump's the boss, while they're middle managers operating franchises under his watchful eye. They don't talk behind the backs of inconsequential jerks. So Trudeau still has nothing to worry about.

It was like an episode of "Celebrity Apprentice: World Leaders Edition." And you saw how obedient the contestant was. Trump really should have given him a cookie. Or some shoe polish.

Instead, Trump just handed him his car keys and told him to bring the limo out front.

Every boss, good and bad, has employees who talk about him, or her. It’s a necessary function that unites underlings, who need to vent when the big kahuna isn't around. And that's the burden of being the big kahuna.

But at the end of that silly day, after schooling these cheapskates over money they've owed and responsibilities they've ignored, he's still the boss.

Who works for us, and not them.