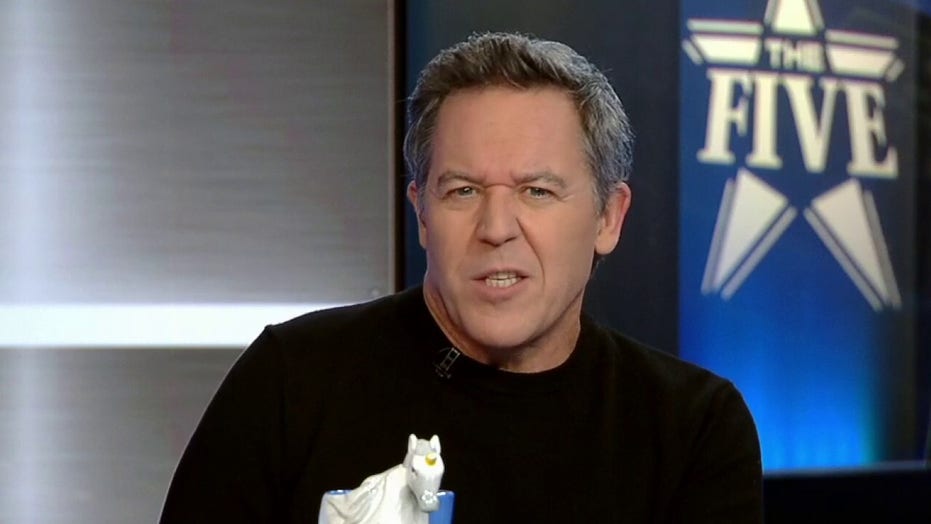 Gutfeld on socialism and the Democratic candidates

It's a bad time to be a reasonable Democrat.

You remember Friday night's Democratic debate? Yeah, me neither.

The high point? When a moderator asked, "Is anyone ... on this stage concerned about having a Democratic socialist at the top of the Democratic ticket?"

Sen. Amy Klobuchar, D-Minn., was the only one who raised her hand. (We don't count Sen. Bernie Sanders, I-Vt.).

It says something good about her, and something frightening about the rest. She thinks for herself as the rest cower before the fringe.

The sad thing about this crop? You're grateful to see even a grain of common sense.

Apparently, voicing disgust over an ideological menace that helped to kill millions is now an act of blasphemy. What a mess.

Former South Bend, Ind., Mayor Pete Buttigieg is a thesaurus without specifics. Sen. Elizabeth Warren, D-Mass., is an evasive phony. Former Vice President Joe Biden sounded like a guy at the bar after he got fired, talking loudly about all the stuff he did better than everyone else.

It's also bad when Democrats say they wouldn't kill a terrorist. Who are they worried about pissing off? Terrorists?

Oddly, they seem more spiteful of companies, which are just made up of people. However, lacking economic skills, Democrats think companies are sinister engines run by the "Monopoly" guy who wears a top hat.

They plead for unity while slamming folks who were once examples of American opportunity.

As the economy rolls on, with more jobs, wages and satisfaction, they accuse half the country of exploiting the other half.

So now, reasonable Democrats have become the fringe, while others parrot the line that America is racist, leading to divisive factions and punitive actions. They deny real progress with race, which puts future progress in jeopardy. How do you measure change when you reject its existence?

Amy's at least rooted in some reality.