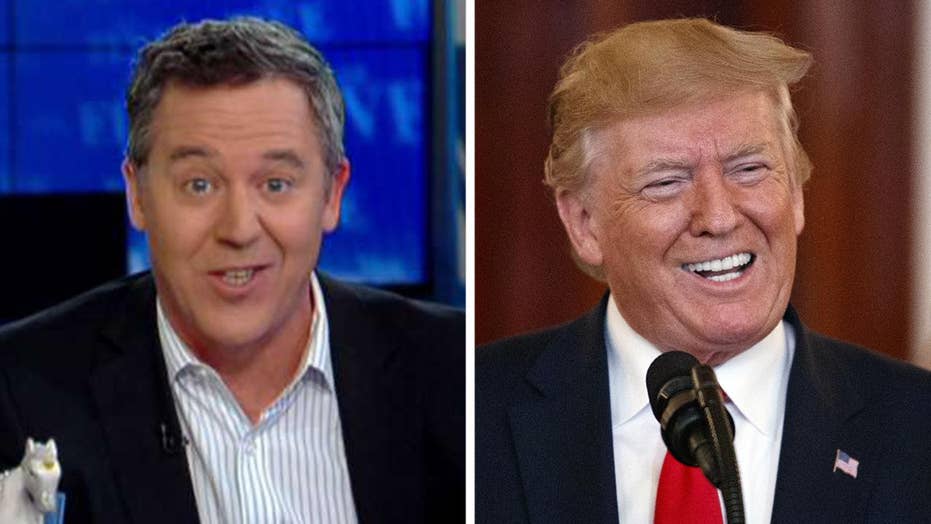 In most contests, the team having more fun, wins.

And the team that loses its sense of humor, loses - period.

Take Friday, when President Trump posted a meme predicting he'll be president for ever. And ever.

Normal people, i.e. people not in the media, and therefore not under the spell of irrational obsessions, saw this as light-hearted trolling, mocking the Triggered Trump Critics like this fella:

Bill Maher: “If he loses, Trump, he won’t go. I’ve been saying that since before he got elected.”

And he was a comedian - once.

It’s so obvious it hurts. But still the media reports Trump’s jokes as dire warnings.

What moron writes this stuff? It’s hard to say: they got a staff of them.

I'm anxiously awaiting their expose on why the chicken really crossed the road. Or does time really fly if you throw a clock through the air? I bet that gets three Pinocchios.

How did these people get so – to use the medical term – stupid?

Well, the media, once operating under the guise of journalism, are now just hall monitors and pundit-finks. Their job reduced to screaming "look what someone said on TV! It’s a joke – but not to us!"

They barely get out of bed anymore. Their workplace attire: sweatpants and an open bathrobe.

But that's today’s media: reporting on you, as you make them the butt of the joke.  Like Chuck!

Trump: I only joke. I joke and say ‘watch, I will drive Chuck Todd crazy.’

Chuck Todd: You lose, you’re gonna be – you’re not gonna like it, but you’ll walk out.

Trump: Sure. In fact, I said in a speech recently, I said ‘watch, we’ll drive the media crazy – let’s go for a third term, and then a fourth,’ and some of the media said ‘he’s going to do it!’

What a treat – the trolls reporting on how they got trolled. It’s too easy, and almost unfair.

To think we're gonna have at least two, three, or four terms of this.