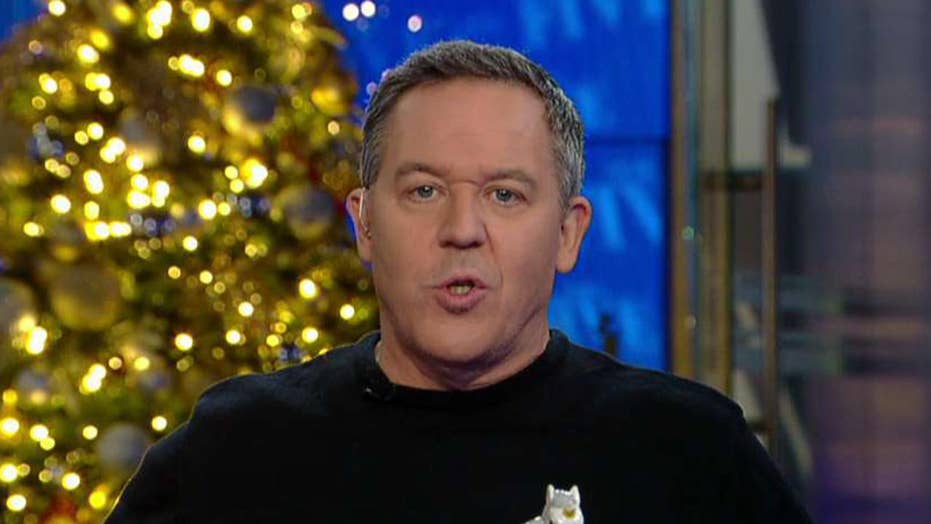 Gutfeld on the terrorist attack nobody's talking about

The terror attack on a Florida naval base should be a huge story, but the media are too busy filling space with phony impeachment coverage.

Somewhere in a parallel universe, there's a huge news story going on.

It’s about a terror attack on a Florida naval base, where a Saudi national killed three sailors.

The terrorist embraced radical Islamic ideology years before he came here to train. He also expressed extremist thoughts on social media. According to reports, the night before, he and pals allegedly watched mass shooting videos. Two of the other Saudis investigated in connection to the attack filmed it.

This event should raise key questions among our fact-seeking media. Why are we training so many Saudis? Have we ever reconciled the fact that the large majority of 9/11 hijackers were Saudi nationals? And where was armed security in this attack?

This would matter in a parallel universe. But not this one, because we're too busy filling space with a sham impeachment.

It’s a "double whammy" of destruction. Not only does impeachment add false outrage to exhaust your brain, it also replaces information that you need to know. So you know less about reality, and you carry more media-generated garbage in your brain.

But in the Trump era, all stories must be about how evil he is. Perhaps if we could blame this shooting on Trump, the media would pay more attention to it.

Attention is currency. When you pay it to one thing, you don't pay it to another. You only have so much.

And the media, every day, robs you blind.