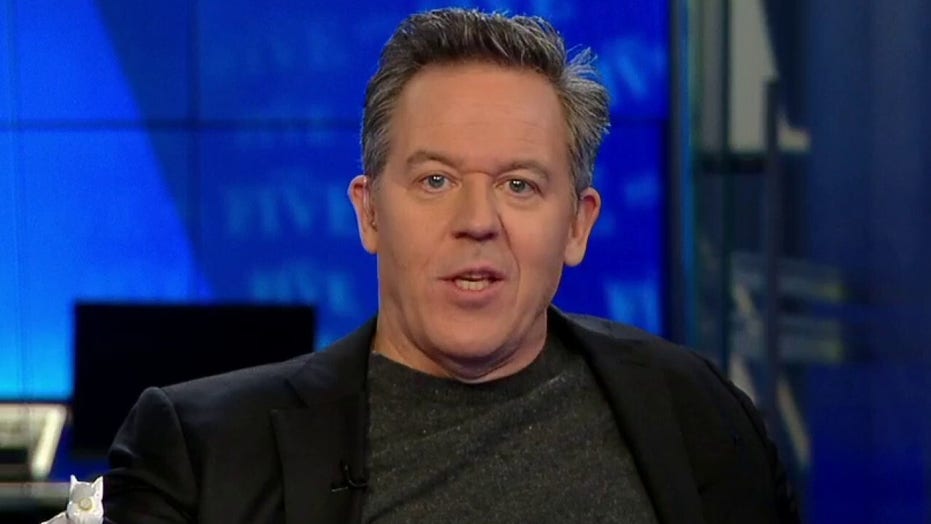 Gutfeld on the Democratic debate

For Democrats, it's worse being a billionaire who started businesses than an apologist for the Soviet Union during the Cold War.

So how about the Democratic presidential debate Wednesday in Nevada? Awesome, right?

Turns out all it took was a little “chum” to get the sharks feeding. Former New York City Mayor Michael Bloomberg was the little chum who got eaten alive.

"I thought that he shouldn't be hiding behind his TV ads," Sen. Amy Klobuchar, D-Minn., said.

"We are sick and tired of billionaires like Mr. Bloomberg seeing huge expansions of their wealth while a half a million people sleep out on the street tonight," added Sen. Bernie Sanders, I-Vt.

I haven't seen someone look more out of place since Jesse Watters went to confession. Not only did Bloomberg not have a box, he didn't know how to box. Flat-footed at each turn, he exhibited the agility of a corpse.

The big winner? Sanders, who barely got touched, because everyone wanted a piece of the billionaire. Sanders was like a magician benefiting from misdirection. Here, everyone! Look at laughable “Mini Mike” while I steal the nomination.

Of course, Mike had it coming. You don't enter late in the game, throw cash at the crowd, then tell those who've already been playing to drop out once you arrive. Plus, his reputation is piggish.

But it's a sobering observation. Among Democrats, it's worse to be a billionaire who started businesses than to have been an apologist for the Soviet Union during the Cold War.

Because the Cold War was, like, history. And that was 31 years ago. A long time. So maybe Bernie just forgot, like all his supporters did.

That's scary for the rest of us, who prefer capitalism over socialism and who rooted for America, not the Soviet Union, in the 1970s and 80s. We see that success, competition, profit, jobs and incentives can change lives.

Sadly, Bloomberg worked hard, but all he got was rich.

He never stood a chance.