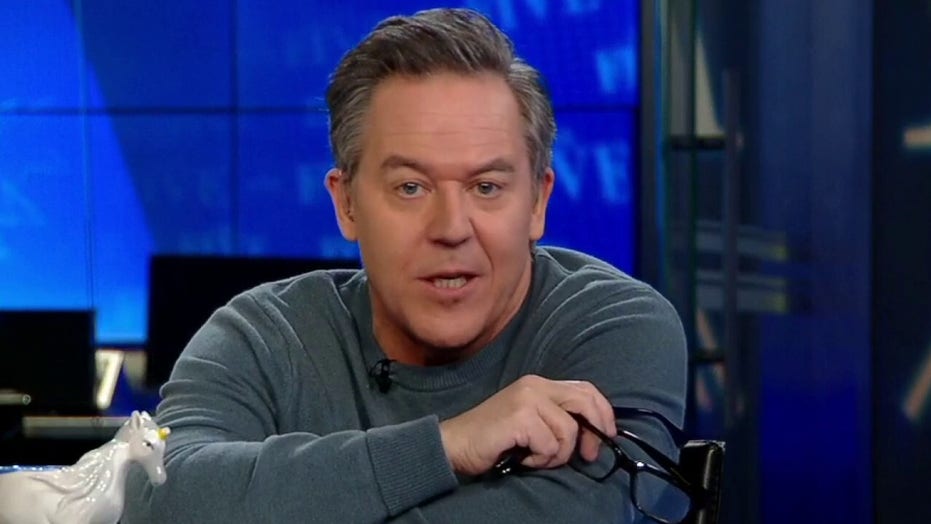 What will nearly a billion dollars get you? If former New York City Mayor Michael Bloomberg is any indication, it will get you one victory on an island in the Democratic primary.

Congratulations, Bloomer! You earned it, but what a price tag. His campaign is the political version of movie popcorn.

Bloomer spent enough to feed nearly everyone in the city of South Bend, Indiana, former Mayor Pete Buttigieg's hometown, for two years. He spent millions per delegate, all to convince people he was better than Trump. If you see some portly dude with a toupee buying everyone at the bar drinks, you can bet he's a campaign consultant. Bloomberg's loss is his new Porsche.

Considering his drab persona, his cash still got him nearly to the front of the line. Who knows what would have happened if he had skipped that debate? That’s the other lesson. Money can buy you votes, but not a personality. Ultimately, you're still stuck with it.

"I really am surprised that all of these, my fellow, uh, contestants up here, I guess, would be the right word for it, given nobody pays attention to the clock, I’m surprised they show up, because I would’ve thought after I did such a good job in beating him last week that they’d be a little afraid to do that," Bloomberg said at the Democratic debate on Feb. 25. "They talk about 40 Democrats, 21 of those were people that I spent $100 million to help elect. ... I bought — I got them."

Then there was his exchange with Sen. Elizabeth Warren, D-Mass. "We have very few nondisclosure agreements," he said. "How many is that?" Warren replied. "Let me finish. None of them accuse me of doing anything other than maybe they didn’t like a joke I told," Bloomberg said.

And let’s not forget his unique way of eating pizza, which includes licking each finger.

Then there’s Warren, who couldn't even win her own state. That's like your family going on vacation without you.

She's like Macaulay Culkin in "Home Alone." The entire state ditched her, leaving her with one pow-wow cookbook and 365 identical black shirts.

The lesson here? America's pretty good at discerning fakes. Liz couldn't shake the authentic truth that her ambition created deception. With each lie, she put a new twist on victimhood.

No wonder her constituents had reservations about a woman who falsely claimed her ancestors lived on one.

On Super Tuesday, Democrats chose a comfy sweater over identity politics, money, and a socialist. Could the party finally have grown up?

No. All Democrats did was reach old age.