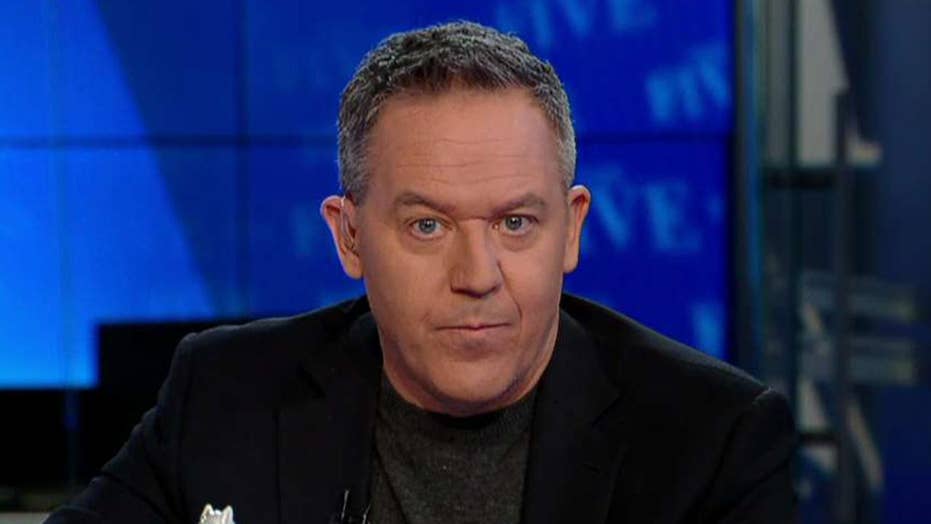 You want to know how bad college has become?

At one school, regarded as having one of the best journalism education programs, the student newspaper is saying it will no longer report on the news if it upsets activists.

The Daily Northwestern newspaper at Northwestern University published a hilariously pathetic apology to activists after covering a speech on campus by former Attorney General Jeff Sessions.

Activists felt the event shouldn't be covered, because they prefer that only their opinions be heard.

The cowardly paper caved like a cheap tent, apologizing for sending a reporter to cover the event, and pathetically saying that from now on, they'll only cover stuff that doesn't hurt any feelings.

It's another example of how the lunatic fringe has silenced dialogue by smearing it as hateful or harmful.

Mind you, the loudest, worst kinds of "expression" – sometimes even violent – comes from these wimpy twerps. Yet, they don't see their psychic violence as harming other people. Why is that?

It's college, a corpse rotting from within.

So while the paper pretends to cover news, it will be the "news" that activists approve. That means the paper's editors just quit their jobs and handed it over to the activists.

Which may be why real journalism is dying. Now that's a stressful news story. It will probably go unreported, too.