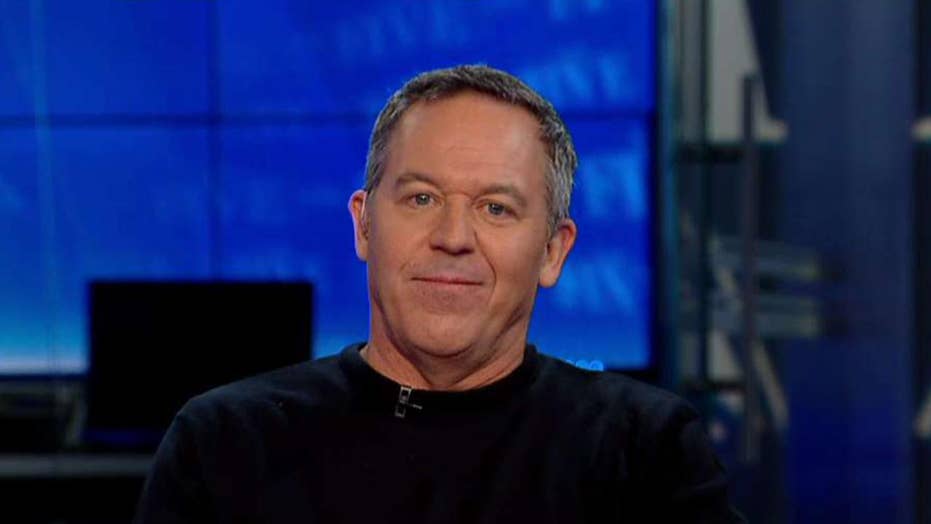 Gutfeld on the media's manipulation of the Ukraine story

Yet another example of Democrats and the media fashioning the worst of things out of the best of times.

Right now, the media's face is pressed up against the window of the candy store. Salivating, the glass fogged, hoping against hope, staring into a field of dreams. Believing if they build an impeachment, a crime will surely come.

So let's step back and see this for what it is: another example of the media and Democrats fashioning the worst of things out of the best of times. All to avenge an emotional loss.

You want some examples?

Well, as America leads the way in climate with cleaner energy, the left tells our kids we have a decade to live. As race relations improve from the mass demonstrations of five years ago, the media see racism in every nook.

As men and women reach equality in all facets, the media question whether gender is just a fantasy. And as women and minorities gain more employment than ever, the guy running the show is called a bigoted sexist.

A guy who wakes up every morning in the candy store called "America" wondering what we can get out of the world, not the reverse.

For him, it's not about money, influence or sex. He's had enough of that for five lifetimes. It's about the job, and you're his boss.

He's a guy who is stingy with both blood and treasure. Which is why he's trying to replace real wars with trade wars. He's sending in accountants instead of tanks.

Yet, even as America is governed by an "orange Gandhi," the media and Democrats see him as Hitler. See the trend? As the world gets better, the media panic. How can they report good times if Trump is involved in all of them?

Which is why they're outside that candy store waiting for sweet impeachment. Desperate for the taste of revenge, the sweetest bonbon of all.