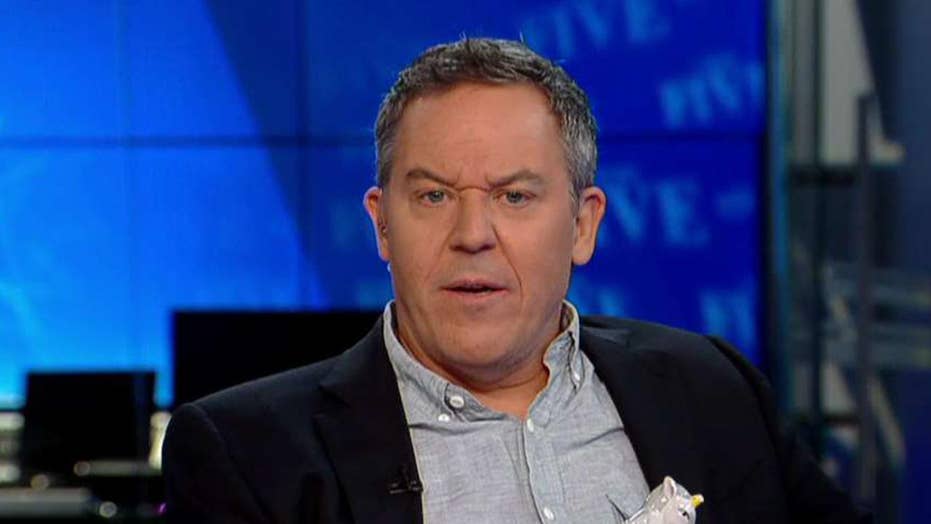 "I think there is plenty of now evidence to suggest that he is irresponsible with his words in a way that could result in harm to other people and so the privilege of using those words in that way should probably be taken away from him," Harris said in an interview.

Further proof that Kamala would make a bad president. Her instinct when faced with something: ban it.

Really, she's not going to help herself by "de-tweeting" Trump. If anything, that might help him. He'd just launch his own message board, and the media would cover that even more breathlessly.

Without Trump’s asides, the media would have to start covering real news, which actually takes work. Besides, we'd all resent Harris for taking away one of the most striking phenomena in political history: a leader who communicates directly with the people, cutting out the middleman known as "us," the media.

Obnoxious or not, it’s the most transparent advancement in politics. It’s the opposite of choreographed interviews between politicians and hacks that allowed both phonies to prosper.

No wonder Harris hates it. She's terrible at being authentic. She's as real as spandex. As credible as a gas station chili dog. I've never seen a candidate so uncomfortable in her own pantsuit. Well, maybe …

The only person who laughs more at their own jokes is Batman’s Joker.

There's a weird reflex among liberals these days not to engage in dialogue, but to simply suppress it. Instead of debating each other, dump the interesting voices. Instead of listening to the other side, call them "despicable" or "deplorable."

Instead of accepting an election, resist it and call it illegitimate. What do all these tactics have in common? They only work if you know you're a loser.