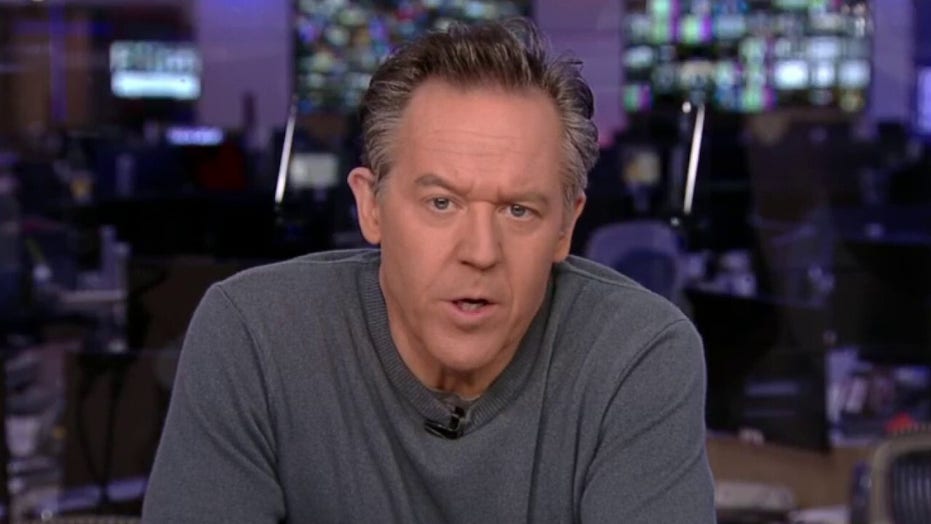 In a nation of adults, we're ruled by idiot children who choose to ignore the links between actions and consequences.

Remember when New York City Mayor Bill de Blasio freed a bunch of jail inmates because he feared they might get the coronavirus? Well, at least 50 hit the street to victimize the naive civilians who elected him. Mind-blowing, right?

So how did this dimwitted garment bag of dirt respond? De Blasio said: "I think it's unconscionable just on a human level that folks were shown mercy and this is what some of them have done."

I went to the thugs for comment, but they were deeply hurt that the mayor found their actions unconscionable, and swore that from now on, they'll never mug again — if the mayor lets them out, gives them tickets to the next Mets game, and a hug. De Blasio will address the offer after he hits the gym across town.

I normally avoid ad hominem attacks, but de Blasio is not an actual hominem. He's a walking stack of stupid, like Jenga with feet. He's literally the biggest joke in American politics.

It sucks that in a nation of adults, we're ruled by idiot children, who choose to ignore the links between actions and consequences.

Remember, as the coronavirus spread, de Blasio implored people to lead normal lives. And now his own actions spread crime like a virus.

And let's not forget this clown's advice for citizens who see others failing to social distance. Fink on them!

De Blasio told the people of New York to do the following to enforce social distancing: “When you see a crowd, when you see a line that’s not distanced, when you see a supermarket that’s too crowded – anything – you can report it right away so we can get help there to fix the problem. And now it’s as simple as taking a photo. All you got to do is take the photo, and put the location with it, and bang, send a photo like this, and we will make sure that enforcement comes right away.”

Wow, he loves his Stasi. So first he tells people to ignore the virus. Then he sets loose thugs on the city. Then he asks fellow citizens to turn into narcs. What a creep.

Someone should take a picture of him, and hang it at every post office: The most unwanted mayor in America. Or toss it in the bottom of a urinal and flatter him.

I'd say lock him up, but then he'd only release himself to a parade he arranged – only to reoffend at a later date.