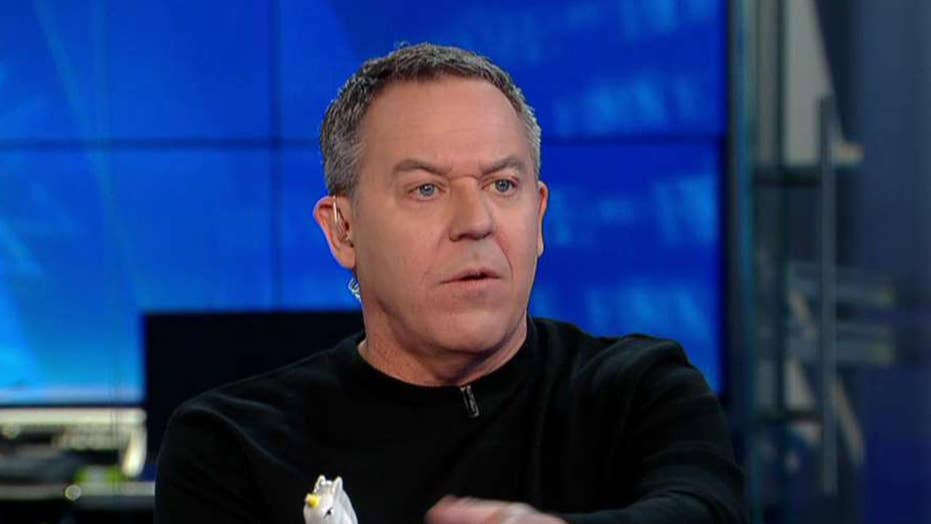 Rep. Adam Schiff now says he should have been more clear on whistleblower contact.

So Rep. Adam Schiff, D-Calif., now admits he should've been “much more clear” about how he unleashed the impeachment circus.

Note: When a politician says they should be much more clear, they mean, “I wish you hadn’t caught me lying to your face.”

Instead of trying to be clear, it might save time if you just decided to be honest.

Otherwise, it's like Hunter Biden saying that even though he “did nothing wrong,” he's not going to do it anymore.

Hunter says he's no longer going to work for China -- because we found out he was working for China.

And, Schiff champions transparency while saying the whistleblower might not testify.

It’s a safety concern, he maintains, because we all know CIA agents can't protect themselves against nonexistent threats, and that our government can't protect him from your Aunt Sally.

So much for transparency.

So, not only are you going to impeach Trump, you're going to do it in secret. Reversing an election, based on hearsay from some anonymous guy you will never ever see, who has ties to Democrats!

This is what Democrats stand for, and it might not sit well with half of America.

It’s just another wide-eyed lie. Schiff knows with each passing day, this story looks more absurd. So it's better to hide it from you.

Democrats must now rely on a simple moronic retort: If you want to know why we're impeaching the president, we’re just going to have to impeach him to find out.

It's garbage. They know it. We know it. The good news: You know it, too.