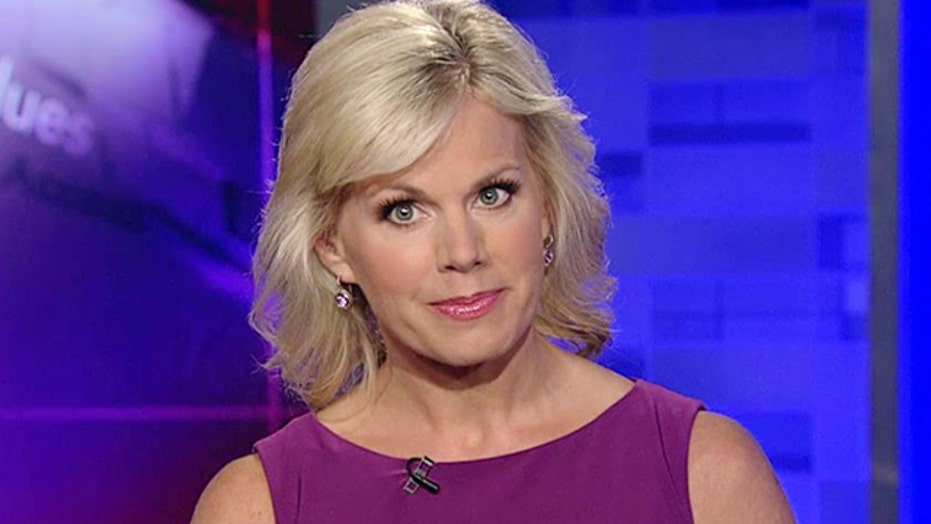 For years, since 9/11, we've been warned that terrorists would try to come up with new ways to fool us -- to try and make sure their hateful attacks would actually work. We've talked about men disguising themselves as women or planting bombs on elderly people or even kids on a plane. But now we have a whole new phenomenon to grapple with -- more and more women in Europe and right here in America are choosing to join the jihad with their own free will.

They're no longer just seeking to become "jihadi brides" -- but are taking on new roles on the front lines of logistics and even intelligence according to military experts. So what's the allure? Obviously this proves the jihadi movement can brainwash women just as easily as men. And we are no longer just searching out men who've gone to the dark side.

What it says to me more than anything else is that we are far away from saying the "war on terror" simply doesn't exist. In some terms, it may just be beginning.