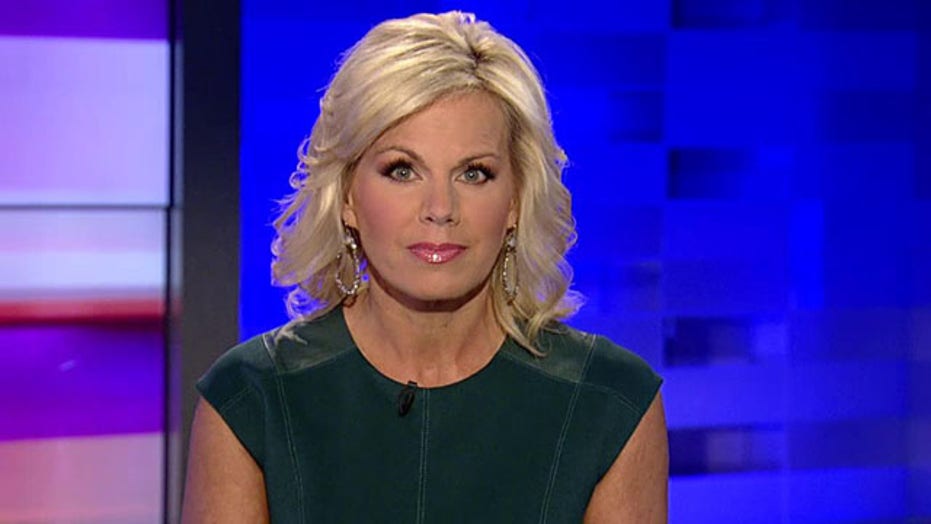 Not what Obama bargained for?

Does anyone else find it ironic that the majority of President Obama's time now in office -- especially his second term -- has forced him to be at least somewhat focused on foreign policy?

The news conference today with German Chancellor Angela Merkel proves that many of the biggest issues on the table are international ones: Ukraine, Russia, Iran. Afghanistan and of course ISIS. The President has to be thinking ... Wow, this isn't what I bargained for in my second term. I want to be talking about climate change or domestic issues like a minimum wage increase or free community college.

Unfortunately or fortunately -- most of his domestic issues aren't on the front burner right now. And after another week where more people, including former staffers, are criticizing his foreign policy approach -- one has to wonder how long this president will continue to dig in his heels.

President Obama has 22 and a half months left in office. I hope he doesn't think he can just coast to the finish and hope that just because he doesn't like to talk about it or say what it really is ... That the ISIS problem will just go away.