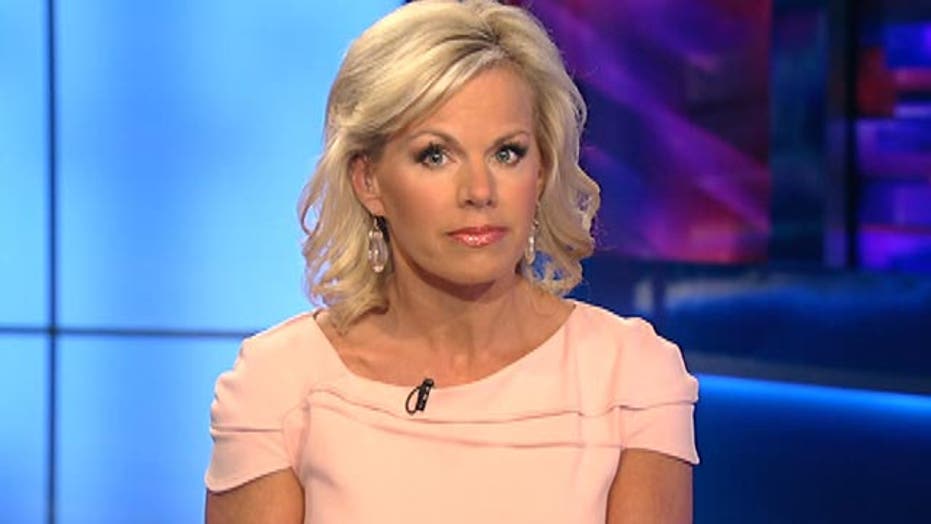 Gretchen's take: 'Terrorism' is what it is

Will politics continue to trump reality?

Terrorism is what it is.

So why does the Obama administration continue to have such a problem telling the American people and the rest of the world just that? Is that a disservice to all of us-- in some way giving us a false sense of security? That since our own leaders don't see any of these attacks as terrorism right away... Neither should we?

Keep in mind at the same time this administration is more concerned about executive actions for manufacturing and even climate control and  releasing Gitmo detainees. Of course, it was a campaign promise to close the prison down. We know many of the Guantanamo detainees go back to join the jihad.

So at this crucial moment -- after a horrific attack on one of our allies -- will politics continue to trump the reality that we still live in a dangerous world -- all to try and give off an air that it’s just not that bad out there and that there's no such thing anymore as a War on Terror?

In the last few months we've seen terrorism hit Canada, Australia, and now France. Is the United States, once again, next?