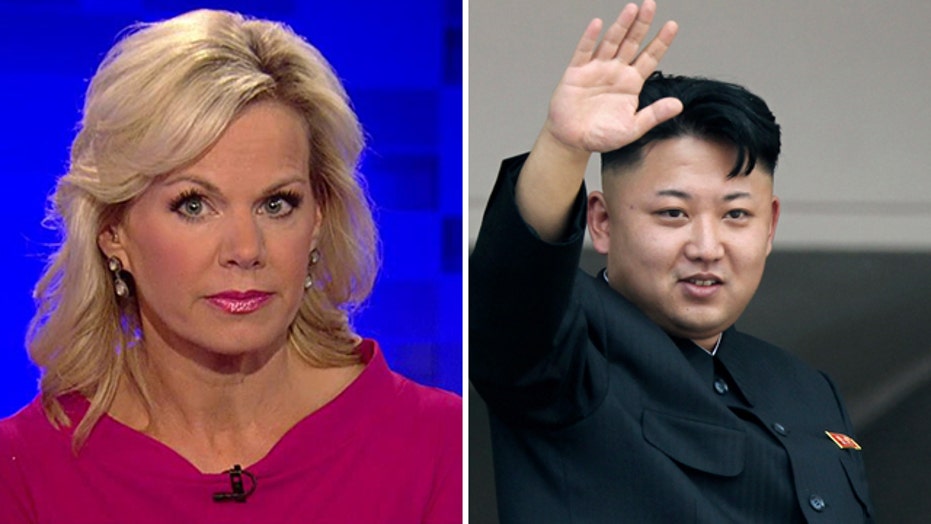 Gretchen's take: Why is US staying silent on North Korea?

Our adversaries across the world may be getting the upper hand

Time for my take now. It used to be America didn't like losing anything or to anyone.  But without a swift response now from America to North Korea -- if its proven the rogue nation is behind the Sony Hack -- what kind of message will we be sending then?

There's a lot of talk about weakness coming from the Obama administration with regard to the actions on Cuba, but what about North Korea? They actually have nuclear weapons and, if they pulled off this kind of cyber-attack, imagine what could be next.

How can we as the most powerful nation in the world not be capable of thwarting these kinds of attacks? And if we aren't capable ... Why aren’t we frantically trying to figure out how to become capable soon.

North Korea has won this power trip.  I'm not sure there's any real discussing issues with Kim Jong Un. But especially now, with Sony pulling the release of the movie "The Interview" and the United States thusfar not responding ... It may not just be North Korea with the upper hand .... but our other adversaries across the world -- Iran, Russia and China.