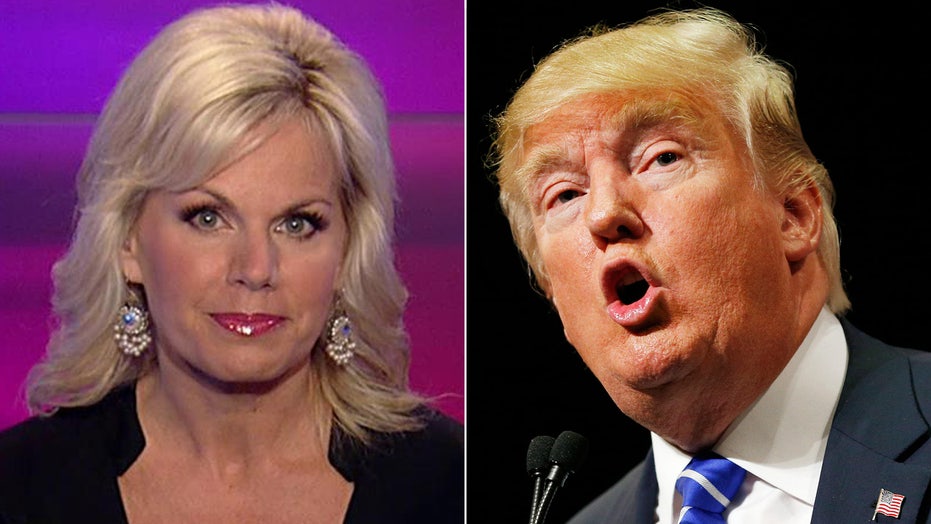 Winning these key states is all about momentum and gaining delegates

We saw in the latest Fox News poll on the GOP Presidential candidates that Trump is still on top at 24 percent with Ben Carson not far behind at 23 percent.

But its also interesting to look at individual key states with early primaries:

So why are these numbers so important?
Because winning key early primary states is all about momentum and gaining delegates -- and in years past it hasn't been just one candidate coming out on top of all the early primary states. But we're still 5 months away from the first primary state of Iowa ... with time for Trump to maintain his lead or someone else to rise to the top.