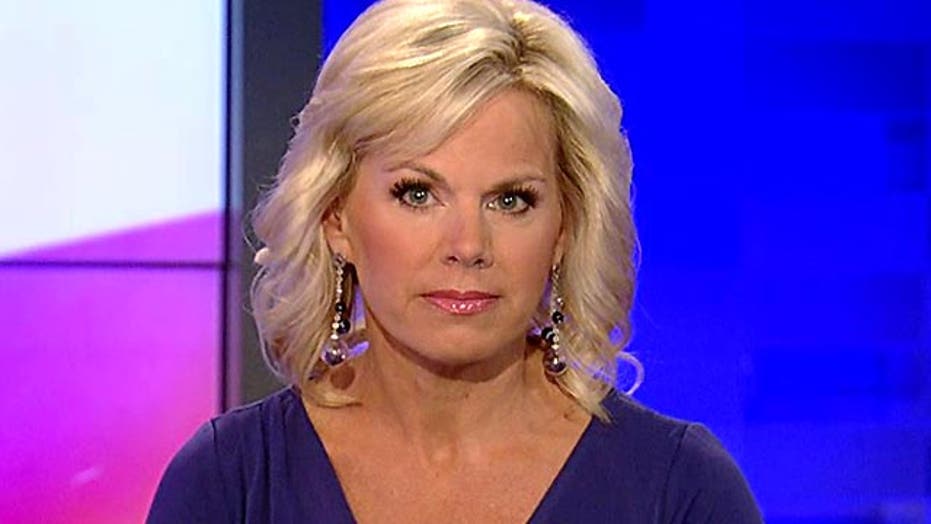 Dems have mastered dumbing down message

What is wrong with Republicans when it comes to messaging? On the Indiana religious freedom law, Governor Mike Pence was all about mixed messages. He signed the law -. Then went on national TV and said he was open to changes. And now he wants those changes on his desk by Friday.  And the messaging mix up isn't just about Indiana. Especially during presidential politics -- it seems the Democrats -- for sure the Obama administration -- were always out ahead in getting their message out.

They learned how to master dumbing down the message into simple terms. Remember hope and change, fair share, Osama Bin Laden's dead and Al Qaeda's on the run. I'm not saying any of them were accurate or even true -- but the messages were catchy and simple. And in an age of low information voters -- simple seems to work.

Today, Republican Arkansas Governor Asa Hutchison finally got it when talking about the religious freedom bill in his state. He said "this bill is not really that complicated." Republicans need to listen up. Simplify your messages -- if you want to be heard.