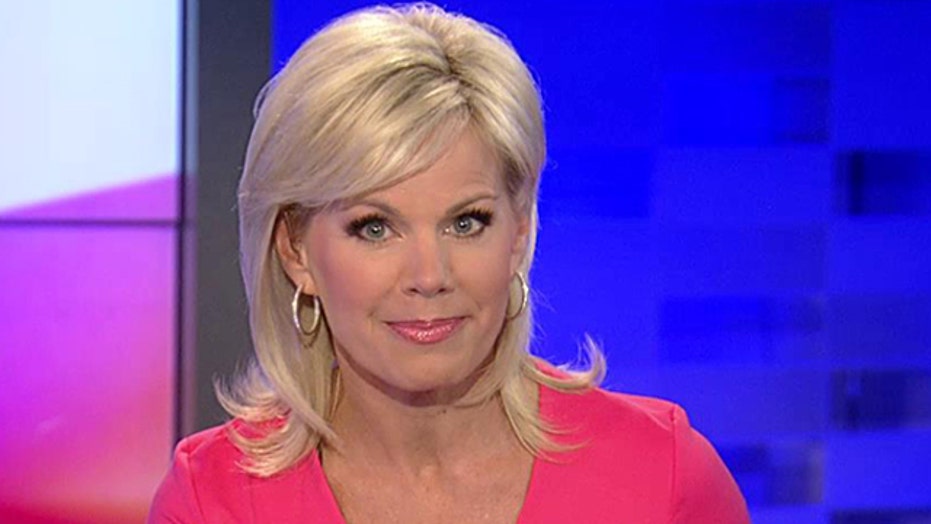 Gretchen's take: What do people think about American Dream?

My take today is about what Senator Rand Paul talked about in the speech launching his presidential campaign -- the American dream and wanting it for every child in America. He said he wants it to return to the dream he had growing up.  It's a presidential message we've heard from many politicians so it made me wonder ... What do average Americans actually think about the American dream? And have those views changed over time?

According to a recent Fox poll from just last fall -- the good news is most Americans believe the American dream is still alive! 59 percent believe they are better off than their parents.  But here's the depressing part: Only 30 percent believe life for our next generation will be better than life today.

A core tenet of the American dream has always been that kids can count on doing better than their parents and, unfortunately, many Americans doubt that today in 2015.  So what do you think? And do you believe any politician can turn those poll numbers around? Please let me know.