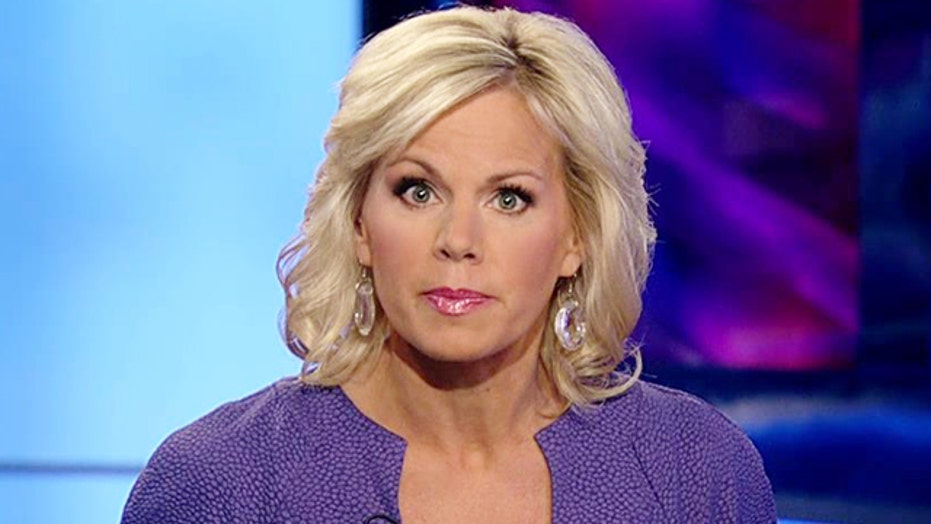 Gretchen's take: We need to beat ISIS with more than words

By now, I think it's evident just how difficult it really will be to degrade, dismantle, pulverize, kill and totally eradicate ISIS terrorists from the face of the earth. To me, it doesn't really matter what words the president chooses to use to sound strong and tough -- its ultimately his actions.

My dad used to tell me that people would know what kind of person you are by your actions -- not your words.  Pretty good advice.

The same holds true here.  We need to fight ISIS from all sides and not just with words. We need to figure out how to degrade and dismantle the social media influence of ISIS too. ISIS embodies a new kind of terror. Yes they know how to fight. But they also know how to recruit. And right now, they're putting actions behind those words.

This fight isn't just about killing the top leaders. It also has to be about beating -- with more than words -- this new kind of terrorism in 2015