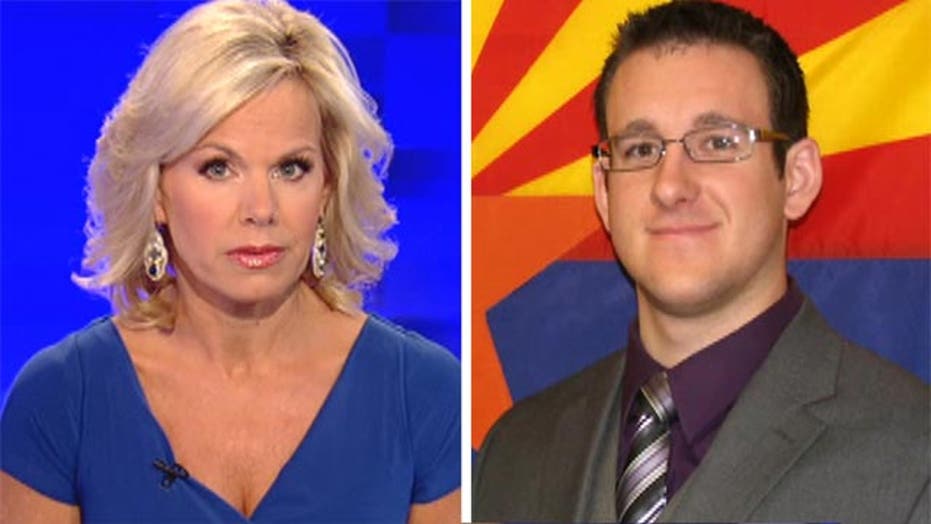 Respect for keeping us safe

Watching that frightening report and videotape of an innocent police officer gunned down in a split second should give us all pause and new respect for what police officers do on a daily basis to try and keep all of us safe.

The videotape shows that even a simple encounter with an alleged domestic dispute suspect can prove to be deadly and how quickly the life of a 23-year-old cop was snuffed out.

There's been much discussion lately -- mostly criticism -- about how police officers do their jobs. The Ferguson case in Missouri. The Eric Garner case in New York City.  Those cases pushed the Justice Department to encourage police departments all across the country to invest in body cameras -- not necessarily to protect cops -- but to showcase how cops do their jobs.

In this case, the camera showed to all of us the incredibly dangerous nature of the job of being a police officer and the risks they take every single day.  But undoubtedly this Arizona case won't get the same amount of attention as the other shootings recently.