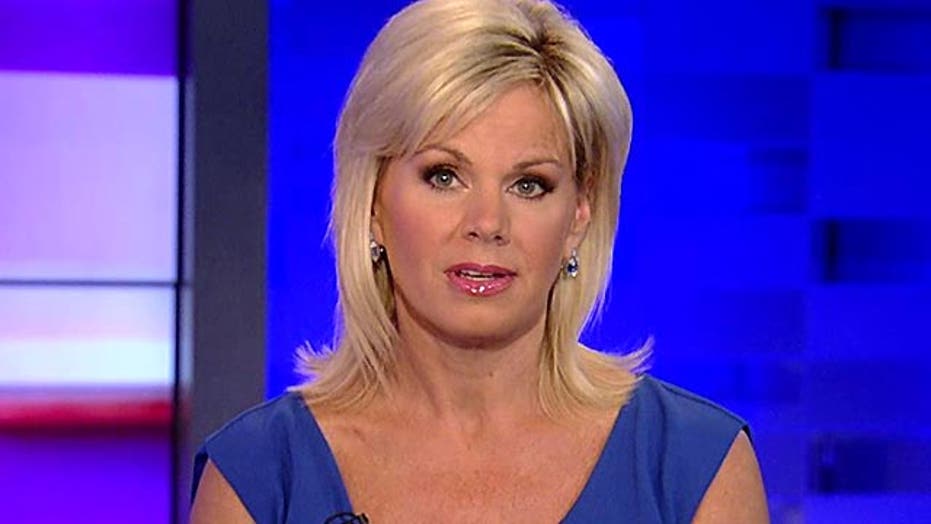 Gretchen's Take: US sentiment not represented at graduations

What message do you want our young people to hear at their college graduation -- and make the most of who they are -- and live life to the fullest?

Well, I'm sure you won't be surprised to find out that most kids are hearing a one sided story in the classroom and at commencement. According to the conservative watchdog group Young America's foundation: liberal speakers will outnumber conservatives by a ratio of at least 6 to 1 at the top 100 colleges and universities this year alone. At the top 10 schools from Princeton to Harvard to Duke and Yale .. none will have a conservative take.

Although Republicans won the national elections last year by a wide margin, it seems as if campuses have decided to double down on booking more liberal speakers. In the past we've seen conservative speakers heckled at commencement events or even canceled in advance of their speeches because of protests.

Safe to say the sentiment of the nation as a whole is not even close to being represented on commencement day.