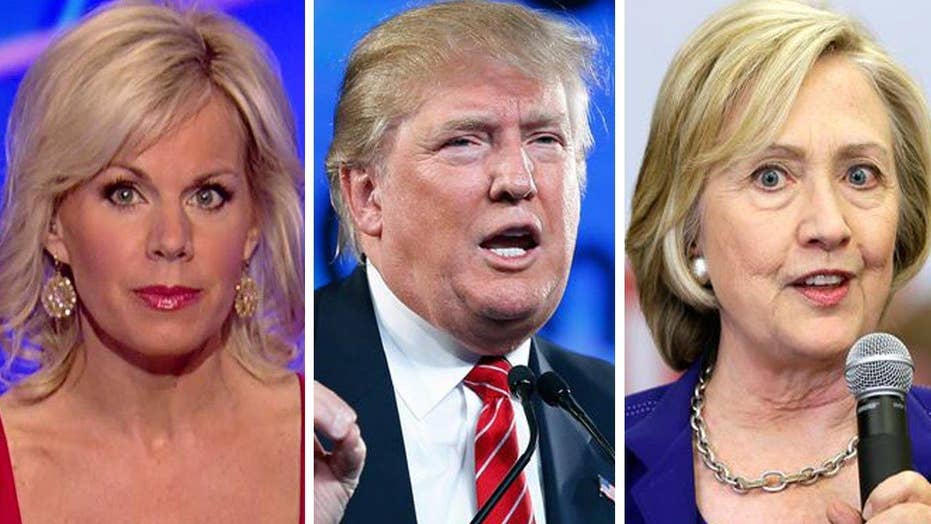 Gretchen's Take: Trump vs. Clinton will get very interesting

There’s been a lot of talk about how Donald Trump can't beat Hillary Clinton in the general election. Almost every poll so far has shown she's ahead, but a little historical perspective could be helpful to take into consideration.
If we look back to 1980 -- Republican elites were also extremely worried about Ronald Reagan's chances against Jimmy Carter. They thought Reagan was too divisive, an actor, and a bunch of other things. The polls backed them up.

Even in late October with the election just ten days away, Carter was seemingly going to beat Reagan badly, 47 to 39 percent among registered voters, and a bit closer, 45 to 42 percent among likely voters.

So what happened? Reagan won in a landslide, and there's one other factor you have to consider -- the fact that trump says he hasn't even gotten started yet on Hillary Clinton. Based on what happened to the other 16 candidates on the Republican side when he started on them, this could all get very interesting.