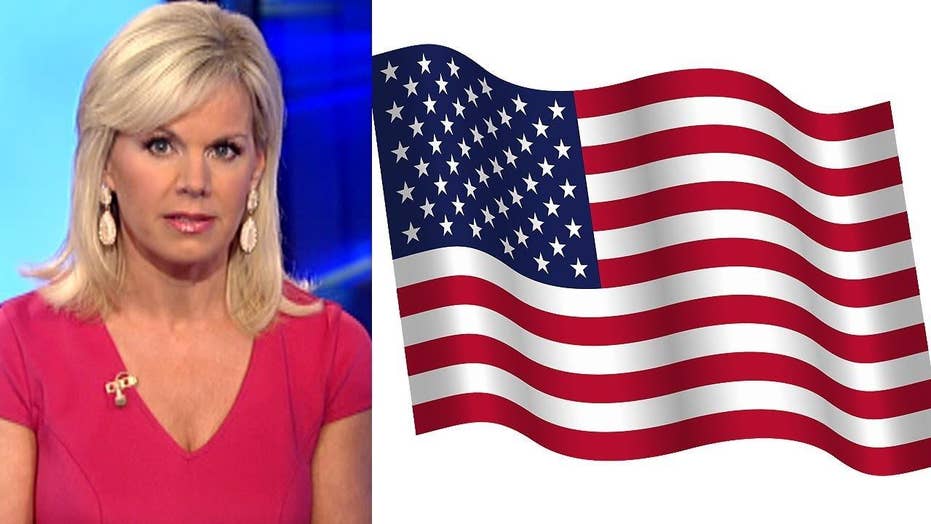 Gretchen's Take: The American dream needs to be revived

I hope our next president is up to the task

No matter whom we elect for president in 2016, one thing I hope changes is our declining belief in the American dream. For generations, the young have always strived to do the same or better than their parents. Most importantly, until now, that ideal was actually possible. So what happened?

A 2014 New York Times poll shows that only 64 percent of Americans still believe in the American dream.

A 2014 Pew Research Center poll shows that only half of Americans say they expect the next year to be better than the current year.

And a new Harvard Institute of Politics poll shows that half of Millennials believe that the American dream is dead.

We need to change that.

When I put my kids to bed at night I don’t say, “I hope you get lucky in life.” I say the American dream will be yours with hard work, perseverance, and a never give up attitude. Rebuilding the American dream starts at the top. That’s an important factor in who we choose to be president in 2016.