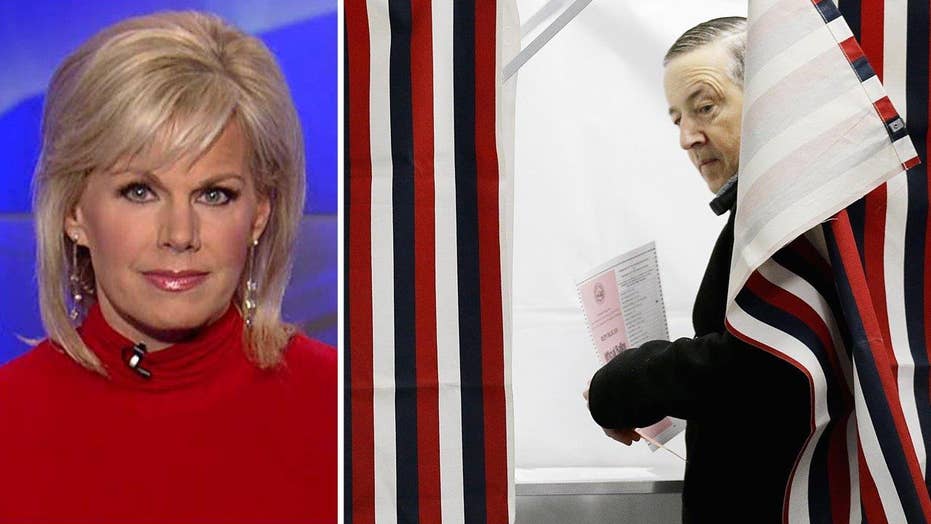 One of the biggest predictors of the unpredictability of the primary today is the coveted "undecided". Going into New Hampshire’s primary, that number is still big, at almost 50-percent on the GOP side. It's not an understatement to say undecided voters could change the whole scope of the election results. New Hampshire primary history shows us exactly what I’m talking about.

In 1984, the final Washington Post-ABC News poll had Walter Mondale tied with Gary Hart -- but Hart won by 9.

In 1996, a CNN-Time Magazine poll showed Bob Dole winning by 15 points, but Pat Buchanan ended up winning by one.

Based on history, I bet we see at least one big surprise tonight in New Hampshire, maybe more.