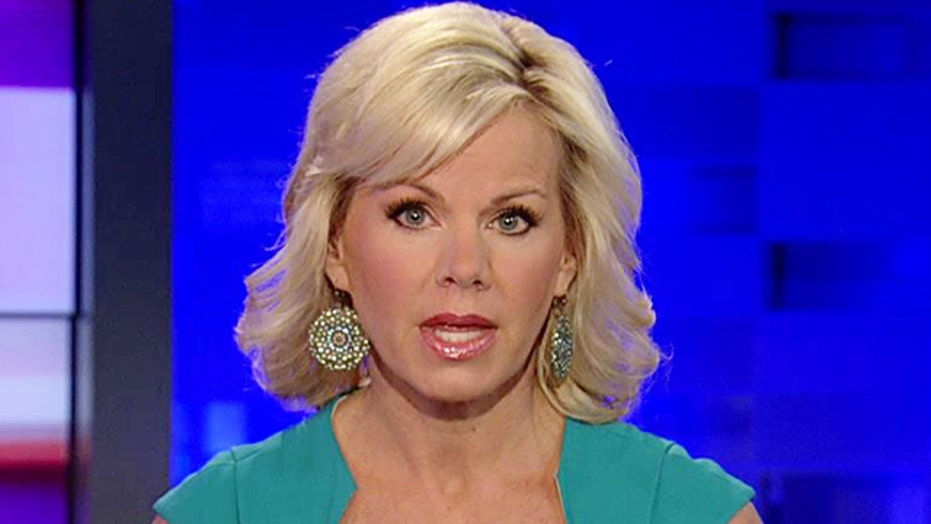 Will any be left once ISIS is done?

Yesterday we showed you video of ISIS brainwashing young boys -- training some as young as five -- to become Jihadis serving ISIS.  And now reports today that as many as a hundred Syrian Christians have been kidnapped -- some of those taken -- women and children.

One Syrian woman's account especially stood out to me today. She says she's worried about the safety of her parents and her brother and his wife and children who live in the area where the kidnappings took place. She says land lines have been cut -- mobile phones are down.  And she's left scrambling to try and find out if her family members have been captured -- and if so -- if they will be killed.  She asks, "have they been slaughtered? Are they still alive?" that's just one woman's account --- as she searches for any news.

And this is the reality for people living in the Middle East.  And specifically now with Christians -- you have to wonder if any will be left once ISIS is done.