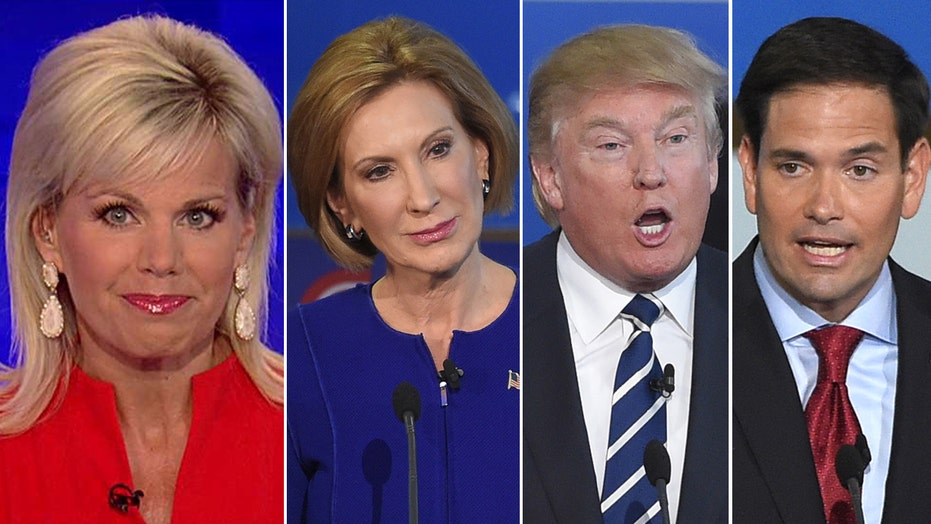 But now after the second debate where once again Fiorina and Rubio by many accounts performed well -- the first poll out appears to be playing that out.

Trump is still in the lead -- but down 8 points from earlier in the month from 32 to 24 percent.

Fiorina has skyrocketed to second place from 3 percent in early September to 15 percent now.

..and Marco Rubio now in fourth place up from 3 percent in a previous poll now standing at 11 percent.

While TV interviews and stump speeches matter, it appears at least after this debate -- the American public is looking to the debates for the most important information about the candidates. So mark your calendars: the next GOP debate is October 28th.