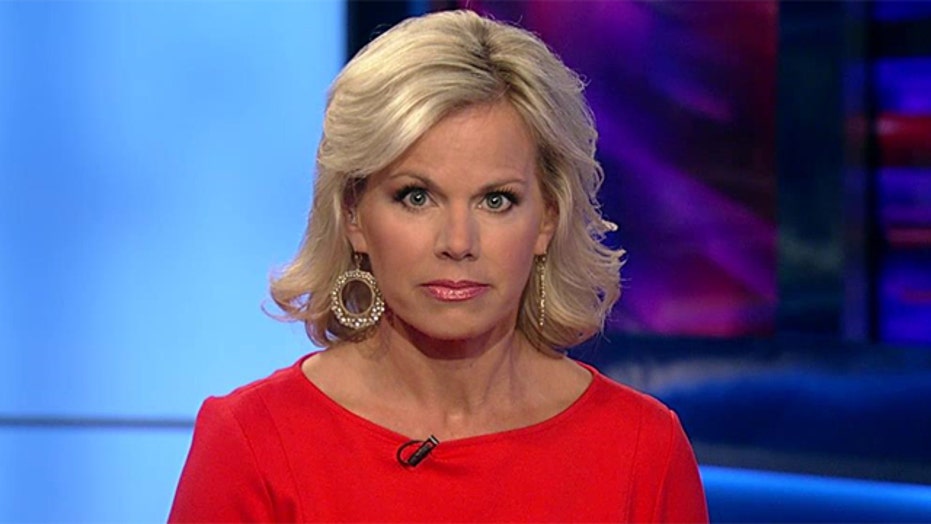 Gretchen's take: Common sense has to factor into equation

Reaction to vet statue being removed due to cross

Here we go again with one person complaining about a statue he deems offensive and ends up ruining it for everyone else.  And the town of King, North Carolina -- population only 7,000 -- feels under immense pressure to come up with the required legal fees to fight the court battle -- and caves.

Today we learn from the Liberty Institute that the town didn't necessarily have to do that and that the statue case probably would have prevailed in court.

Nonetheless, why can't the very few people who are actually offended by a soldier kneeling before a cross just look the other way when passing by?

Does it really offend them that much? That's the part I just don't get.

Yes. I'm in favor of people having their religious freedom rights so don't email or tweet me on that.  At some point though, common sense has to factor into the equation.

What's happening now is that complainants know they can rattle towns into submission because of the litigious consequences -- and so they work with supportive organizations to do just that.  And slowly but surely we all have to decide if we're going to continue to let them win.