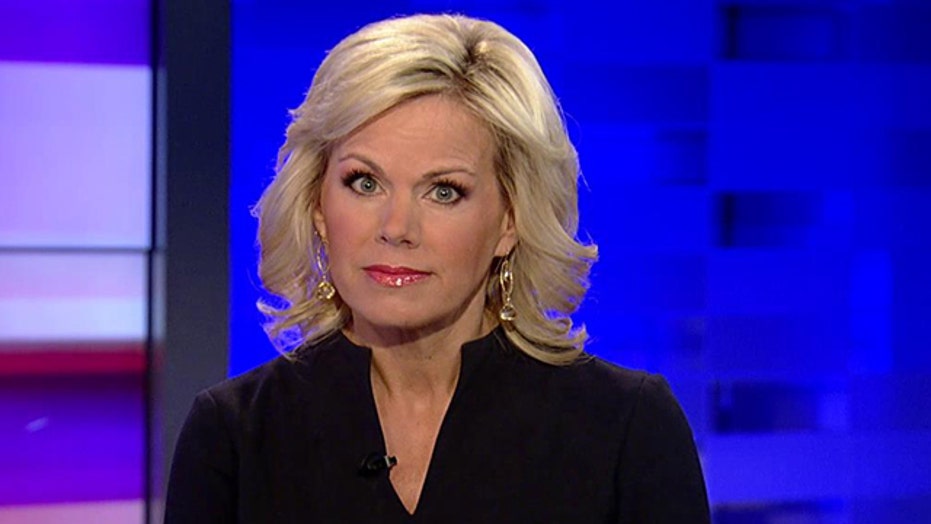 Do we need any more wakeup calls?

With the breaking news three young men in New York have been arrested and charged with providing material support to ISIS – we must realize, now, more than ever, how very real this threat is. And we must also understand how much we as a nation need to pay attention to the ever-growing problem of terrorism.  Yes, President Obama has sent his war authorization bill to congress. But is he just going through the motions or is his heart really in this fight? Since the three day summit on violent extremism last week at the White House Al Shabaab has now threatened the Mall of America. ISIS has kidnapped more than a 100 Christians (some of them women and children). And now, we learn about three New York men,  who,  if their plan to go overseas didn't pan out,  wanted to wage jihad right here on American soil. These men intended to kill police officers, FBI agents  even the president of the United States.

Do we need any more wake up calls? Thank goodness our intelligence community thwarted these latest potential attacks before anything could happen. But what about the next time? Let’s face the facts. ISIS, Al Qaeda, Al Shabaab and all other terrorist groups aren't really on the run.