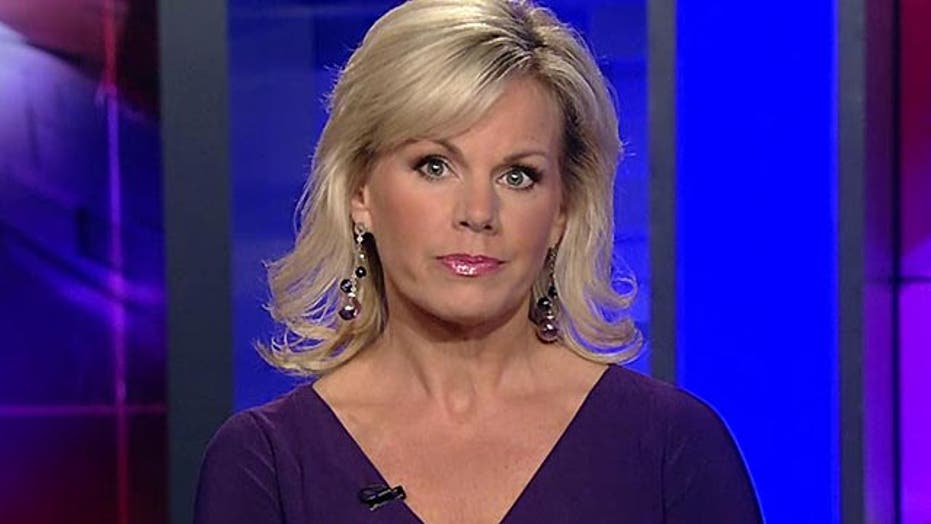 How will we ever know?

We don't have enough time on this show to go through all of the unanswered questions from Mrs. Clinton's press conference.  The biggest one for me is this:  Are we really supposed to believe that Hillary Clinton never discussed government business with anyone other than government employees who had dot gov. email addresses?

Remember she said she was covered because all government related business on email always went to other peoples' dot gov. accounts, so they were saved in the government's archives. But to me this is the essence of why she may have set up the private server and used only private email.  Did she have her closest advisors also using private email accounts?  In that way, those emails would never be deemed government business but plenty of business may have been being discussed. They would simply be seen as private emails between Hillary and her closest advisors. No dot gov anywhere. Which all leads to the biggest question of all ... How will we ever know?