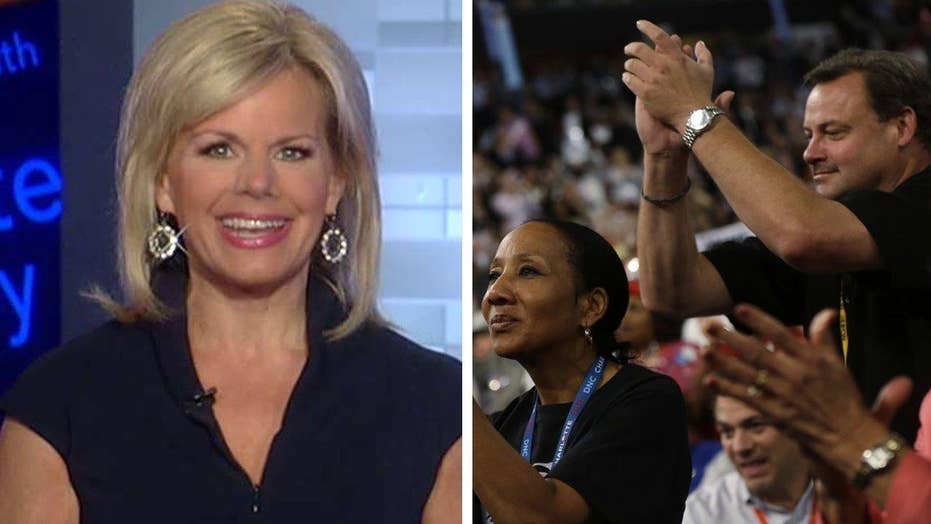 What exactly happens if the GOP ends up with a contested convention?

So what exactly happens if the GOP ends up in a contested convention?

We here at “The Real Story” are committed to helping everyone have a better understanding of how the delegate process works, state by state. Starting today and hopefully moving forward "my take", at least once a week, will be to help explain the process. So, let’s begin with the two categories of delegates, bound and unbound.

Bound delegates are assigned to a candidate, usually based on the votes a candidate got in the delegate’s home state. Unbound delegates can vote for any candidate they want, whether it’s who voters expect them to pick or not.

The rules about who delegates can vote for are a bit complicated and vary state by state. Let’s break a few of them down for you to help explain what we’re talking about.

Alaska has 28 delegates total and each are assigned to a candidate. However, Alaska’s caucuses were March 1st, while Marco Rubio was still in the race.

He picked up five delegates, and he asked that those delegates remain bound to him.
The state party said sure, but only through the first round.

In the first round of voting at the convention, Cruz will get 12 votes, Trump 11, and Rubio 5. Kasich didn’t win any delegates there.

If it goes to the second ballot, it’s not clear if Rubio’s delegates will be bound for first and second. In his letter to party officials, he asked that his delegates be bound for at least the first round.

If the nominating process gets to a third round of voting, all delegates from Alaska are up in the air, and all of the 28 members of the delegation can vote for whoever they want.

Let’s move on to North Dakota, which has 28 delegates.
Voters there didn’t pick candidates at all. The state party got together earlier this month and decided on delegates. All of them are unbound, meaning they may have shown a preference when they were selected, but there’s nothing stopping them from voting for who they want.

However, if there’s not nominee by then, nearly 100 delegates are free to votes as they choose, and Trump could lose a whole lot of voters from a powerful state.

Finally, let’s take a look at Pennsylvania. The primary is coming up later this month, and it’s a big when we are talking about bound and unbound delegates. The keystone state has a total of 71 delegates, but only 17 them are bound to the candidate who wins the state for the first round.

In the first round of voting at the convention, only 17 have to stick by the winning candidate, while 54 go unbound. By the second round, even those 17 delegates are free to choose who they want, which leaves the entire 71 person delegation free to rogue.