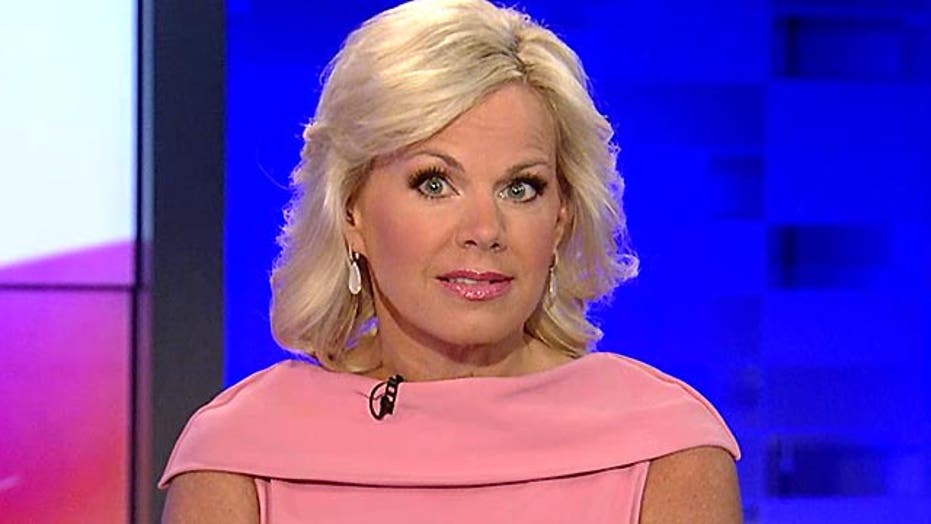 Gretchen's take: How did politics get so personal?

Are one's views grounds for discrimination?

How did politics get so personal anyway? Growing up, I remember my grandma and grandpa Hyllengren were on opposite ends of the political spectrum. Grandma was a republican and grandpa was ultra-liberal. As kids we used to ask them why they even bothered to vote -- since they were ultimately canceling each other out anyway.

Later we learned how important it was to vote no matter what. So what's changed? Maybe life in general today has just become more complicated --- so adding a difference in political opinion to the mix of a relationship -- is just too much to make it all work.  I'm not really that concerned about personal relationships and peoples' personal choices of a mate. What worries me is when your personal political beliefs start affecting what kind of work you can get.

The authors of the study found that political discrimination pervades decision making of all kinds -- even hiring or firing.  That's no doubt new territory  and food for thought.  Will you not even be considered for a plumb job because of your politics?