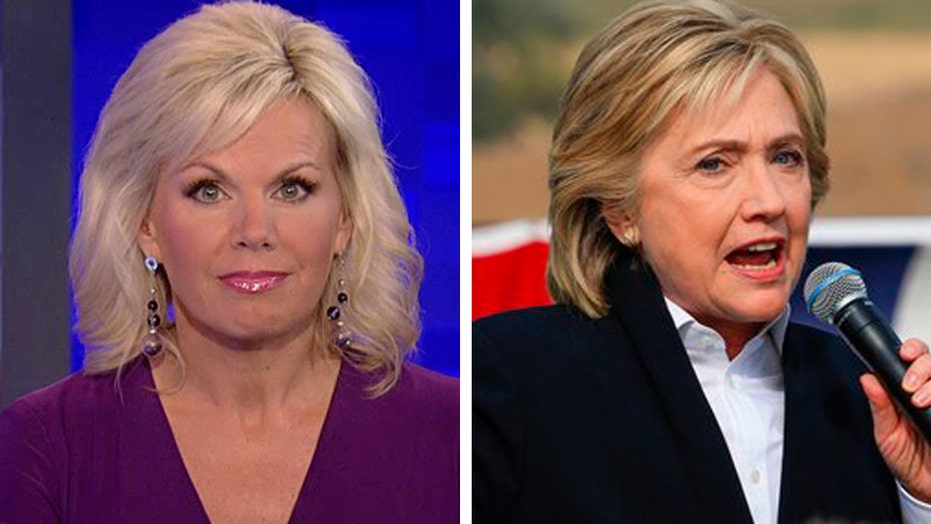 Clinton's poll numbers show group to be in jeopardy

Hillary Clinton's new plan to try and put more controls on Wall Street is a populist message coming from a candidate whose desperate to do something about her sinking poll numbers and divert attention from her growing email problem. So will it improve her poll numbers? She needs big help specifically with men.

And a recent Quinnipiac found Clinton's negative ratings with white men at a stunning 72 percent.

Mrs. Clinton no doubt believed she would always counter any possible negativity with men with her strong favorability with women. But that group also appears to now be in jeopardy.

In that same Quinnipiac poll 55 percent of white women viewed her unfavorably, 41 percent seeing her favorably.

No wonder there's such a strong effort to draft Joe Biden.