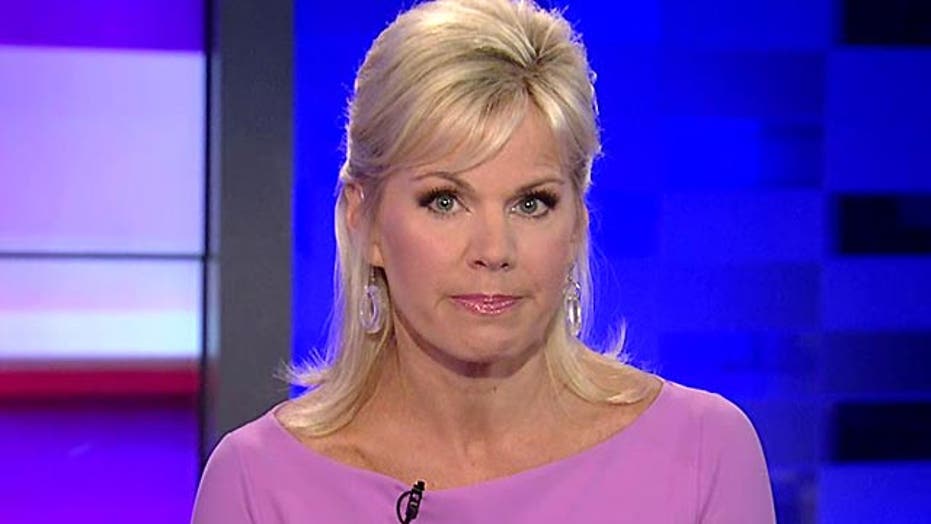 The candidate that hopes to win in Iowa, will have to connect face-to-face with voters

You know what they say -- you only get one shot at a first impression.  So how does that work for candidates who've already given their first impressions and are coming back for another run?

Much has been written the last few days about mistakes Hillary Clinton should avoid this time around. Some suggest getting down into the trenches to really talk to the people, and not taking Iowa for granted where the last time around she placed third.  So one would think a tremendous amount of thought went into this  "second" first impression.  The strategy so far is participating in so-called "listening tours" with people, and apparently trying to keep reporters away.

I'm certainly not here to give any candidate advice.  But being from the midwest, I do know that folks there like the common touch and politicians especially who appear to be the most "real".  Getting a vote there will take more than a drive-through day or two.  For anyone hoping to win in Iowa, Republican or Democrat, the candidate will have to connect face to face with the people.