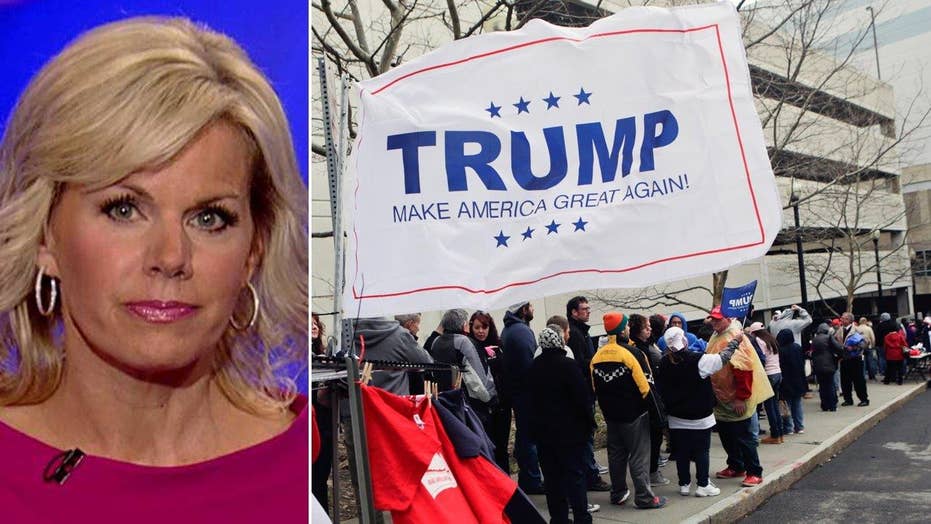 Cash changing hands and favors may be legal, but it doesn't sit well with me

You can see the "inside the beltway" way of doing things in politics, including the apparent way delegates are selected and wooed. You can see how both Donald Trump and Ted Cruz have valid points. From Trump's side, yes it seems a bit weird -- at the very least -- that money is allowed to be exchanged between campaigns and delegates. While most experts are saying they doubt there will be huge efforts to win over delegates with cash -- whose really going to be monitoring that? You don’t have to be a rocket scientist to know money and favors could obviously sway votes. From Cruz's side, all of this wooing, strategizing, and putting teams in place to make sure delegates elect Ted Cruz -- well that's just smart politics. Apparently that’s the way the game is played -- and -- it’s all legal. However, to me, and probably to you, there's a difference between what's legal and what actually looks and feels right. The minute we start hearing any stories about cash changing hands or favors done with delegates, that's when this whole thing will take a completely different turn.