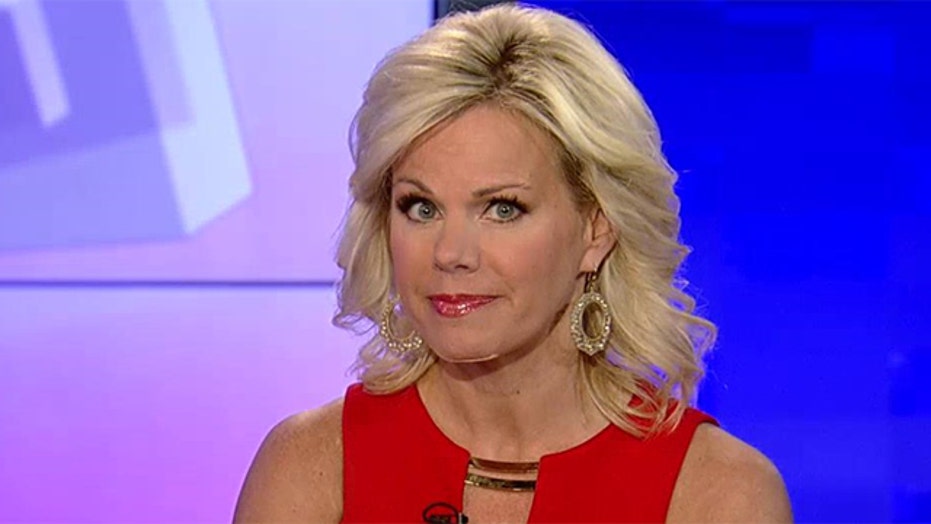 Gretchen's take: Do Americans want a fresh face in 2016?

Importance of experience 'running something'

So who do Americans want for president this time around? A career politician or a fresh face?

Either I'm really getting old or I feel like we were just having this discussion 8 years ago when Barack Obama burst onto the national scene. Back then people chose the newcomer in Obama over Hillary Clinton -- Obama was African American which would be a first, young, and made lofty promises that sounded like he really might change old school Washington. You remember ... more transparency and a new way to run government.

Many people argue those promises never came to fruition and that the biggest problem with the Obama administration has been lack of experience in knowing how to actually be president -- in knowing how to "run" something.

So that brings us full circle.  Will Americans care if a presidential candidate doesn't have political experience? Or will they actually be looking at a candidate's experience at running something?