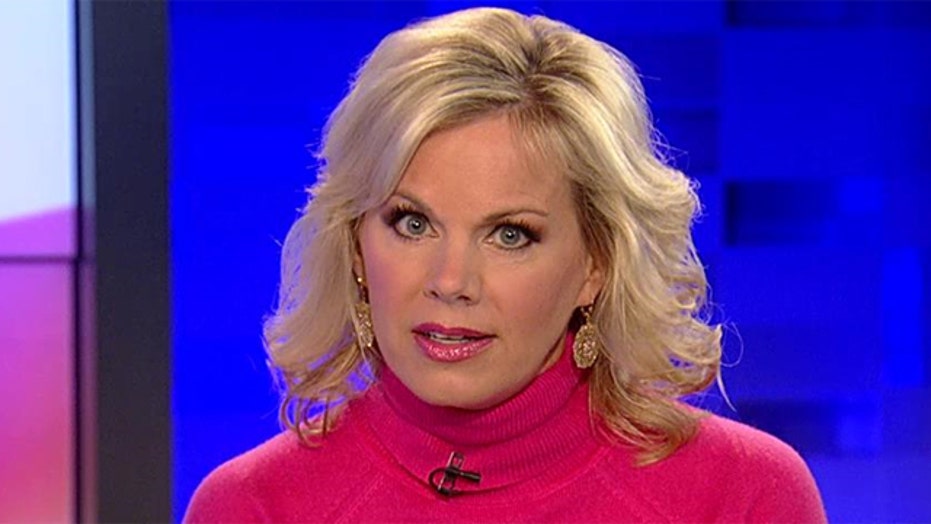 'One-sided' report a waste of time?

Time for my take now. If everything in the Senate Intelligence report on the CIA is so damning and illegal, then why did the report conclude that no legal action should occur?  And why is the department of justice not moving forward with any charges?

I said it yesterday and it bears repeating again today: This smacks of a political agenda at the expense of our hard-working intelligence officers.  And now you even have a former Democratic Senator Bob Kerry writing in an op-ed today that the worst part of the report, other than being partisan, is the disturbing fact -- his words -- that the report contains no recommendations. I'll ask again how we as American taxpayers can foot a 40-million-dollar bill for this report -- only to find out no one in the CIA was ever interviewed for it?

Instead of spending six years putting together a one-sided report, maybe Democratic members of the Senate Intelligence Committee should have been focusing on the present-day war on terror -- because it turns out -- Osama Bin Laden is dead --but Al Qaeda, ISIS, and now Khorasan are far from being on the run.