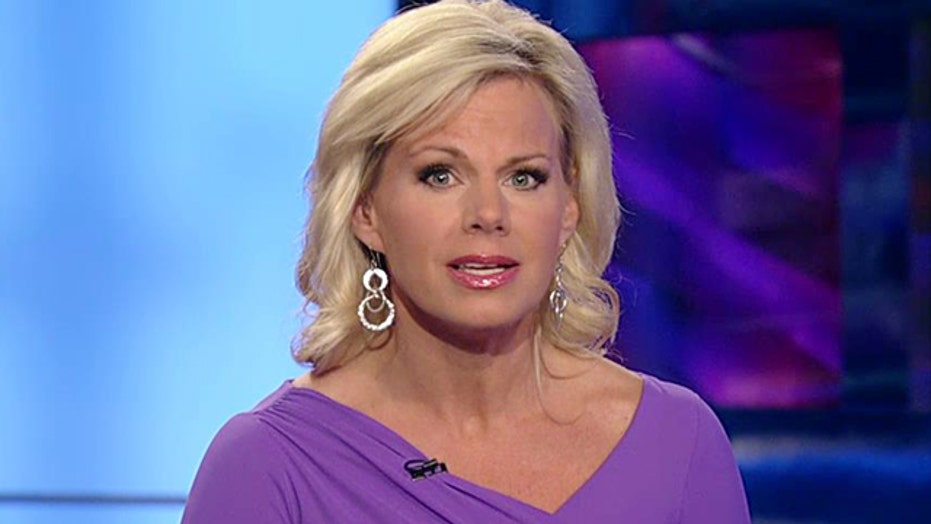 'Rough rides' not only dumb...they're illegal

Turns out Freddie Gray isn't the first person to come out of a Baltimore police van with serious injuries.

Dondi Johnson senior also encountered what's known as a "rough ride" and was awarded a 7 point 4 million dollar verdict against police officers after a 2005 police van ride left him a paraplegic.

A year earlier Jeffrey Alston got 39 million dollars after he also became paralyzed from the neck down as the result of a "rough ride." And there are more: seems to me police officers should have learned "rough rides" were not only pretty dumb -- not to mention illegal.

And, just 11 days before Freddie Gray was injured the Baltimore police department had mandated officers secure those arrested in seatbelts when they were put into police vans.

Each of the 6 officers charged today in the Freddie Gray case are of course innocent until proven or not proven guilty. But shouldn't this at the very least be a call for cameras inside police vans? I for one say yes.