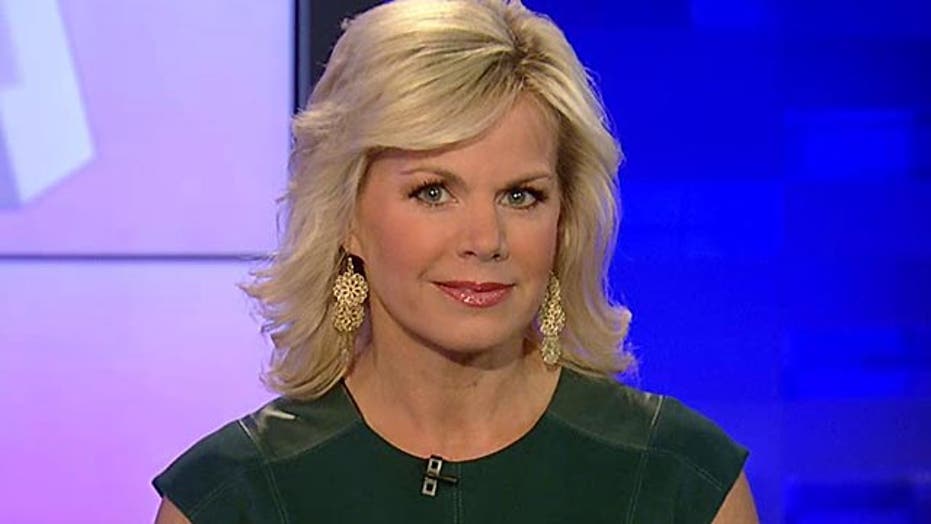 Gretchen's take: Americans would much rather be told truth

Could that and should that ever really happen?

I think it's fascinating that the writers and producers for 'House of Cards' decided to take on two central issues being discussed in real life today in the political world: transparency and politicians who finally decide its time to tell the truth.

But even they couldn't have known how prophetic their transparency story line would be -- with the Hillary Clinton email controversy coming out at the same time.  Undoubtedly the American public would much rather be told the truth rather than not. One of the reasons Governor Chris Christie became so popular with both parties when he first came on the political scene is because he acted not like a politician -- he had a "tell it like it is" approach to politics. People at least initially felt like he was "real".

President Underwood thinks it's time to level with all Americans -- to let them in on the truth.  But could that and should that ever really happen? Let me know what you think.